Media: Turkey may itself pay with NATO membership, refusing to join Sweden and Finland 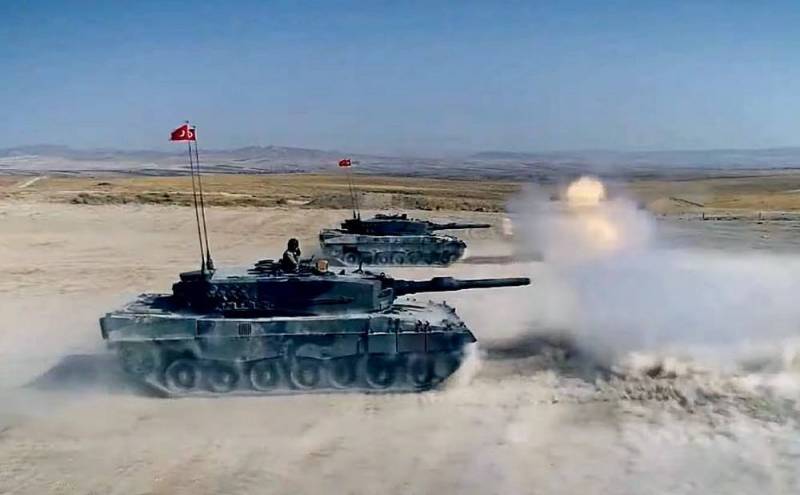 Turkey opposes the membership of Sweden and Finland in NATO, since these countries have offices of the Kurdistan Workers' Party, which the Turkish authorities consider a terrorist organization. However, according to CNN, the Turks themselves may lose their place in the North Atlantic Alliance.

There have been many thoughts about excluding Turkey from NATO, especially after Erdogan bought S-400 anti-aircraft missile systems from Russia three years ago.
- noted the journalists of the publication.

At the same time, CNN emphasizes that Vladimir Putin has enough allies in the world to continue to realize his ambitions. Such "friends" of the Russian president are, in particular, the leaders of Turkey and Hungary - Recep Tayyip Erdogan and Viktor Orban, respectively.

Earlier, the Turkish channel TRT Haber reported on the reluctance of Helsinki and Stockholm to extradite 33 members of the Kurdistan Workers' Party and the Hizmet Movement (FETO) to Ankara. The Turkish leader is outraged that the Scandinavian countries are "a guest house for terrorist organizations."

Along with this, the head of the Turkish Foreign Ministry, Mevlut Cavusoglu, spoke about Turkey's commitment to policy open doors for new members of the western bloc. At the same time, the minister stated that Ankara is concerned about the support of terrorism in the Nordic countries.
Reporterin Yandex News
Reporterin Yandex Zen
7 comments
Information
Dear reader, to leave comments on the publication, you must sign in.