NASA spokesperson: Difficulties in the work of astronauts due to anti-Russian sanctions are becoming more and more obvious 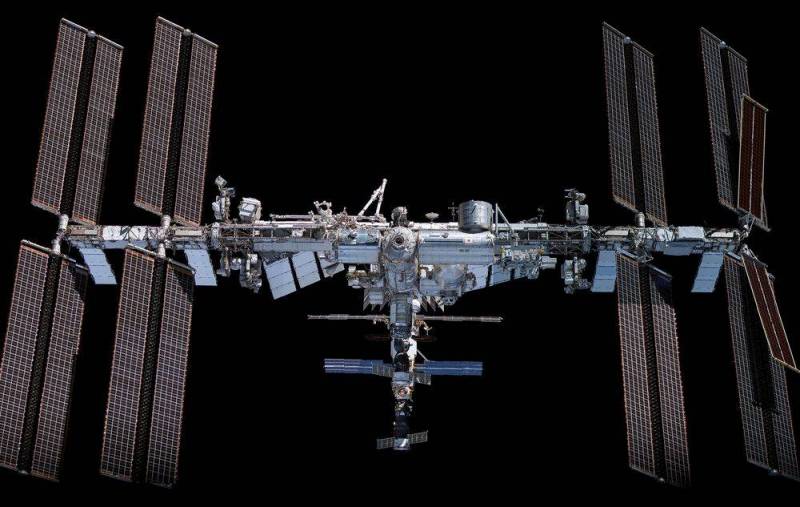 During the May 12 meeting of the NASA Aerospace Safety Advisory Panel (ASAP), details of the functioning of the ISS in the new conditions became known, i.e. after the introduction of anti-Russian sanctions by the West, writes the American edition of SpaceNews.


Ex-astronaut and now a member of the said group and NASA adviser Susan Helms said that the daily work on the ISS is being carried out without any serious problems. Teams of astronauts and cosmonauts work together and everything looks generally the same as always.

Getting a Russian visa and access to Star City for training is not a problem for Americans, just like for Russians in the USA. However, cooperation still feels the consequences of the restrictions imposed on Russia. According to her, there are some administrative difficulties that are becoming more and more obvious.

For example, it became a problem to simply fly from the US to the Russian Federation and back, turning an elementary flight into a multi-way combination. The use of familiar credit (bank) cards has also become very problematic. In addition, after the US authorities once again called on Americans to leave the Russian Federation, some NASA employees and their families made a "voluntary departure." This forced NASA to manage its workers "more harshly and aggressively than before."

Helms stressed that both the Russian and American sides are struggling to maintain ties. Moreover, NASA strongly supports the idea of ​​"cross-over flights of mixed crews." This should ensure that both the Americans and the Russians will be on the ISS should any ship go out of action for an extended period.

The sanctions did not affect other ISS issues, including a lengthy investigation into a small but persistent air leak in the Russian Segment Service Module.
- she summed up.

We remind you that the head of Roscosmos, Dmitry Rogozin, said in an interview "Russia 24"that the cross-flying initiative comes from the Americans, who do not want to lose their flying skills on Russian ships. At the same time, he pointed out that Russian cosmonauts would not fly on American Boeing Starliners, even if it was possible to agree with NASA on cross-flights to the ISS.

He (Boeing Starliner – ed.) crashed for the first time. The second time I couldn't fly at all. Now they will try to launch it, but we will definitely not put any of our astronauts on it. We can't risk their lives
Rogozin explained.

The Russian functionary added that in 2021, when “the situation has changed dramatically”, discussions began on the possibility of cross-flights – one member of the Soyuz MS crew should be an American astronaut, and one Russian cosmonaut will fly on Crew Dragon. But the issue with cross flights has not yet been resolved, since the Russian side has doubts about the reliability of the ship of the American company SpaceX. The first Russian cosmonaut who can go to the ISS on the American ship Crew Dragon will probably be the only woman in the Russian cosmonaut corps, Anna Kikina, so Roscosmos is carefully studying everything.
Reporterin Yandex News
Reporterin Yandex Zen
5 comments
Information
Dear reader, to leave comments on the publication, you must sign in.