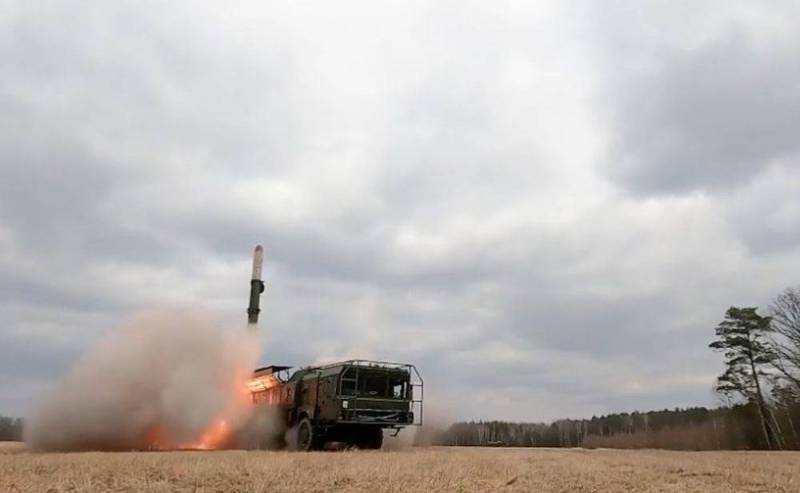 Russian troops continue their special operation in Ukraine. On the morning of May 14, Major General Igor Konashenkov, spokesman for the Russian Defense Ministry, reported at a briefing on the events of the previous night.


According to the report, strategic aviation aircraft of the Russian Aerospace Forces hit 5 command posts and 2 ammunition depots near the settlements of Disputed and Berestovoye in the Donetsk region (DPR), using long-range air-to-surface missiles. As a result, up to 100 military personnel of the Armed Forces of Ukraine and 23 units of various military equipment enemy. At the same time, the army and operational-tactical aviation of the Russian Aerospace Forces attacked 43 places of accumulation of personnel and equipment of the Armed Forces of Ukraine.

In turn, artillery and missile troops of the RF Armed Forces during the night hit 18 command posts, 543 places of accumulation of personnel and equipment of the Armed Forces of Ukraine, 1 ammunition depot near the village of Lyubomirovka in the Nikolaev region and 23 enemy artillery batteries in positions near the settlements of Verkhnekamenskoye, Liman ( former Krasny Liman), Drobyshevo, Yarovaya in the Donetsk region (DPR) and Korobochkino, Gusarovka in the Kharkov region.

During the night, 13 UAVs of the Armed Forces of Ukraine were destroyed by air defense systems of the RF Armed Forces. At the same time, 12 UAVs of unnamed designs were hit near the settlements of Chkalovskoe, Dementyevka, Klinsk, Glubokoye, Balakleya, Goptovka in the Kharkiv region, Staromikhaylovka, Spartak, Yelenovka in the Donetsk region (DPR), Petrovenki and Severodonetsk in the Lugansk region (LPR), and 1 strike "Bayraktar-TB2" (Bayraktar TB2) of Turkish production over the village of Mankovka in the Kharkiv region. Also in the Kharkiv region, near the settlements of Izyum, Semenovka and Snezhkovka, 3 300-mm Smerch MLRS rockets were intercepted.


In addition, the Russian military department showed a video with a Ukrainian prisoner of war. He urged compatriots not to participate in the mobilization and to stop armed resistance.