Ukraine provokes the restart of the Nord Stream 2 project 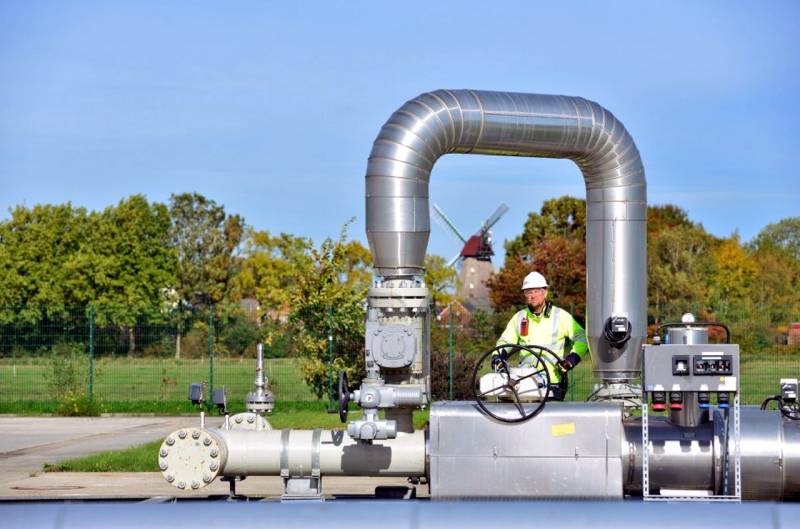 Due to a decrease in the volume of gas transportation through the Polish section of the Yamal-Europe gas pipeline, the resuscitation of Nord Stream 2, which has already been forgotten due to recent events in Ukraine, is quite likely.


Russia imposed counter sanctions on Western "partners", which resulted in a reduction in gas supplies through the territory of Ukraine and Poland. So, since May 11, the Polish gas company EuRoPol GAZ has been under sanctions pressure from Moscow, which means a decrease in gas transit to Germany. In such conditions, Berlin may think about restarting the Nord Stream 2 project.

Earlier, Germany suspended the certification of the gas pipeline, and the project operator, Nord Stream 2 AG, fell under US sanctions. Nord Stream 2 AG is currently undergoing bankruptcy proceedings, which have been postponed until September 10 by the court of the Swiss canton of Zug.

An almost 2 percent reduction in gas supplies through the territory of Ukraine, the authorities of which offered Gazprom to transfer all transit through the Sudzha GIS, as the country's GTS is unable to control the transportation of gas through Sokhranivka, may also encourage the Germans to return to the idea of ​​​​SP-25.

However, Gazprom reported that even if the Nord Stream 2 project is resumed, Germany will be able to use only 2028 percent of its capacity until 50. The Russian concern plans to use the remaining amount of blue fuel for gasification of the northwestern regions of the Russian Federation.
Reporterin Yandex News
Reporterin Yandex Zen
2 comments
Information
Dear reader, to leave comments on the publication, you must sign in.