In Switzerland, the process of unlocking Russian assets began 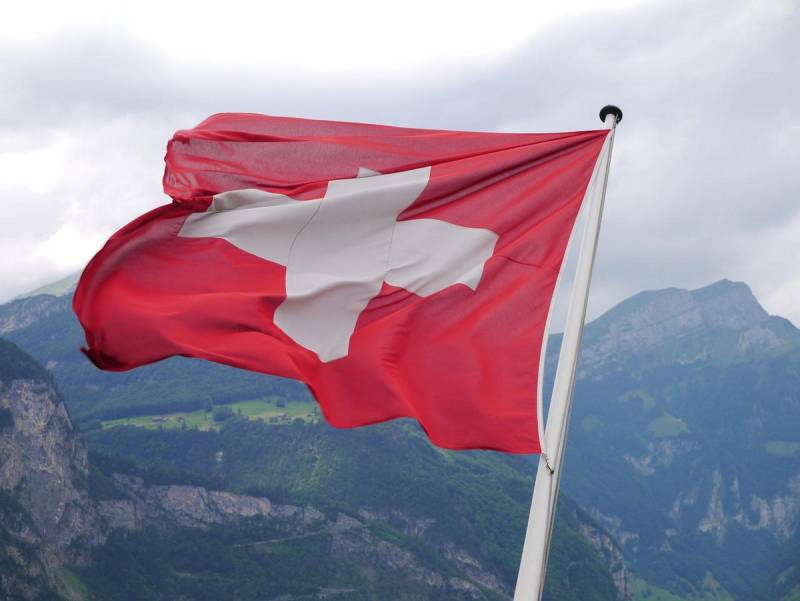 To successfully "fight" with Russia, the West had to literally give a damn about its own laws, international law, honesty, justice and gentlemanly behavior in geopolitics. Only in this way it was possible to achieve all those restrictions, the introduction of which the anti-Russian coalition boasts of. At the same time, the Russian Federation has not done in the international arena even half of what Washington has done with other countries over several decades.


In any case, when trying to comply with the law, all sanctions, restrictions and blockages are destroyed, become illegal and shameful. Examples of such honesty to oneself in the West are very rare, but still there.

Some Russian assets that had previously been restricted were reportedly partially unlocked in Switzerland. By the beginning of May, the total amount of such frozen assets amounted to more than $9 billion. This was officially announced by the representative of the State Secretariat for the economy Switzerland (SECO) Erwin Bollinger.

History takes a curious turn. In early April, the government of the confederation, based on the implementation of sanctions, hastened to freeze Russian assets in the amount of about $7,5 billion. Then, on the wave of courage and excitement from their own "successes", more than 2 billion dollars of assets were additionally blocked without verification of their origin. Moreover, the amount of 3,4 billion dollars, as later admitted in the department, was frozen "for precautionary purposes" (a new word in the financial business).

Some time later, it was these 3,4 billion that were immediately unfrozen and access to them returned to the owner. Further, a thorough check of the blocked funds took place. It actually ended in shame for the "justice" of Switzerland - the investigation revealed an error and illegal actions with assets, after which all restrictions were lifted from them. This precedent initiated the process of full verification of the arrest of accounts. It is possible that the defrosting will continue.

The government organization is already making excuses, calling the ridiculous rush to “precaution” a necessary measure before an audit for belonging to sanctioned individuals and companies from the Russian Federation. The error in the adopted decision is not commented on in any way.

However, the government department of the Swiss Confederation should still be given credit. In the end, at least an objective investigation was carried out and concrete conclusions, decisions and actions followed, even though they brought some shame on the initial actions of the leadership. For example, in the United States, they are not even capable of and do not want objectivity, preaching the economic "methods" of the Wild West.
Reporterin Yandex News
Reporterin Yandex Zen
10 comments
Information
Dear reader, to leave comments on the publication, you must sign in.