Americans outraged: Biden gives Ukraine billions of dollars when the US turns into a third world country 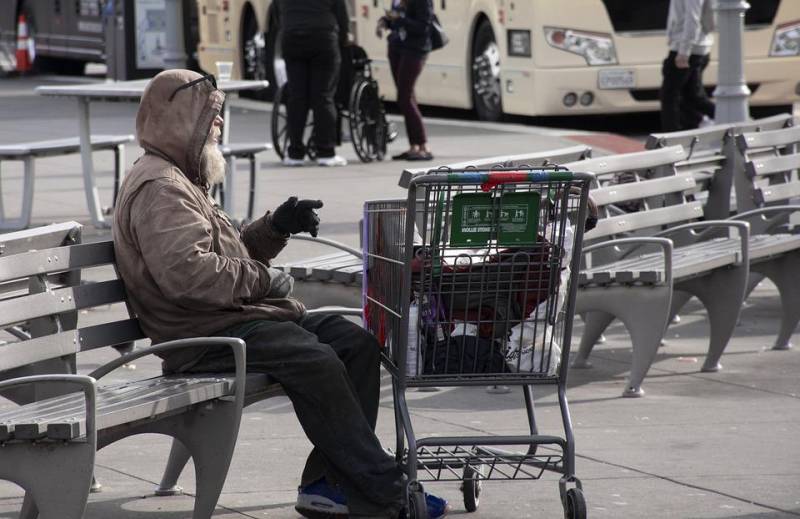 At the last meeting of the House of Representatives of the US Congress, a plan of assistance to Ukraine in the amount of about $40 billion was approved. This is almost $7 billion more than Biden originally requested for these purposes.


In the United States itself, residents are outraged by such a short-sighted policies authorities. So, one of the Americans made a video in which he showed the streets of some cities in the country, requiring expensive repairs. At the same time, a US resident wonders where Washington will get so much money in the current economic crisis and why the funds are allocated not for internal needs, but to help distant Ukraine.

Joe Biden, you promised Zelensky another $130 million at yesterday's GXNUMX meeting. And where do we get them? Are you going to keep printing money? This press will probably run out of ink. And by the way, have you seen Michigan or Detroit or Portland? They look like third world countries now
- emphasized a resident of the United States.


Meanwhile, during a conference call on May 4, the head of the Russian defense department, Sergei Shoigu, recalled that weapons and materiel for military assistance to Ukraine arriving from the West would be destroyed by Russian troops.
Reporterin Yandex News
Reporterin Yandex Zen
1 comment
Information
Dear reader, to leave comments on the publication, you must sign in.