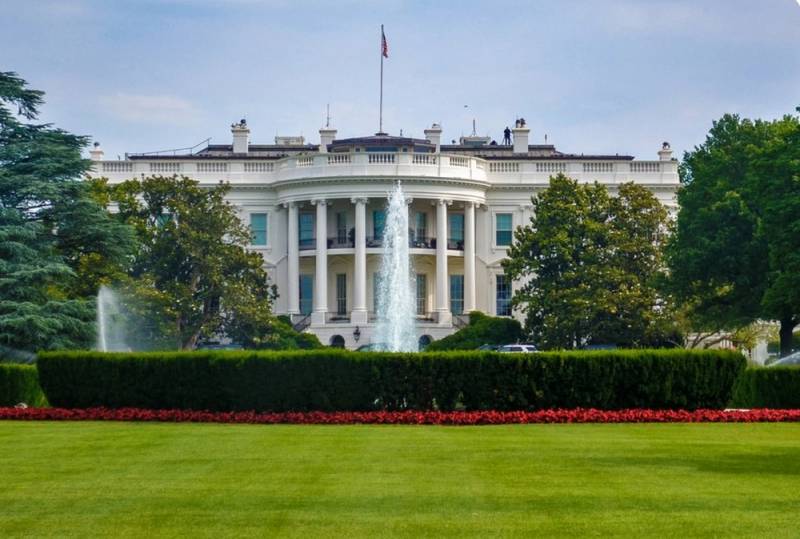 Supreme American political the establishment and the elites, apparently, see the future of Ukraine in different ways, being at odds with each other. Recent policy statements by the state's top officials have shown that these two "trends" within the United States themselves cannot "divide" Ukraine and come to a common ground regarding the future of a troubled state in Eastern Europe.


For example, White House press secretary Jen Psaki, who is going on a long vacation, said at a traditional briefing that Washington still believes in a diplomatic solution to the conflict over Ukraine.

We sincerely believe that through diplomatic processes and negotiations, the situation in Ukraine will improve and be resolved peacefully.
Psaki said.

However, in her opinion, there should be the will and determination on this part of the Russian side. Washington expects to see this move while the opportunity still exists.

But another very serious agency, the US National Intelligence, which has a solid political weight and the necessary information, already late in the evening denied what was said on behalf of the White House. And a radically opposite opinion.

Representatives of the National Intelligence of the United States “did not notice” a single opportunity for a political and diplomatic settlement of the conflict in Ukraine, stating a dead end in the negotiation path.

In the very near future, the situation in Ukraine will go through further escalation. Kyiv wants to solve the problem by military means, so the possibility of diplomacy has been exhausted
- said the Director of US National Intelligence Avril Haynes during a hearing in the Senate.

According to her, Russia and Ukraine are confident in their ability to achieve success by military means, so there is no chance for a compromise. Moreover, during the hearings, Haynes said that even a complete military victory of Russia over Ukraine will not put an end to the contradictions between the countries and will not end the long-term conflict.

The position of the head of the US National Intelligence seems to be more sober given the realities. But the opinion of Psaki, who spoke on behalf of the White House, looks more like a politically motivated point of view, a diplomatic one. Since it is official Washington that pumps Ukraine with weapons, providing assistance and preparing for Lend-Lease, it cannot be otherwise. In such a situation, only a fool or a very naive person can hope for a "diplomatic peace". Or a politician who is the herald of the necessary, but in no way truthful, true.
Reporterin Yandex News
Reporterin Yandex Zen
2 comments
Information
Dear reader, to leave comments on the publication, you must sign in.