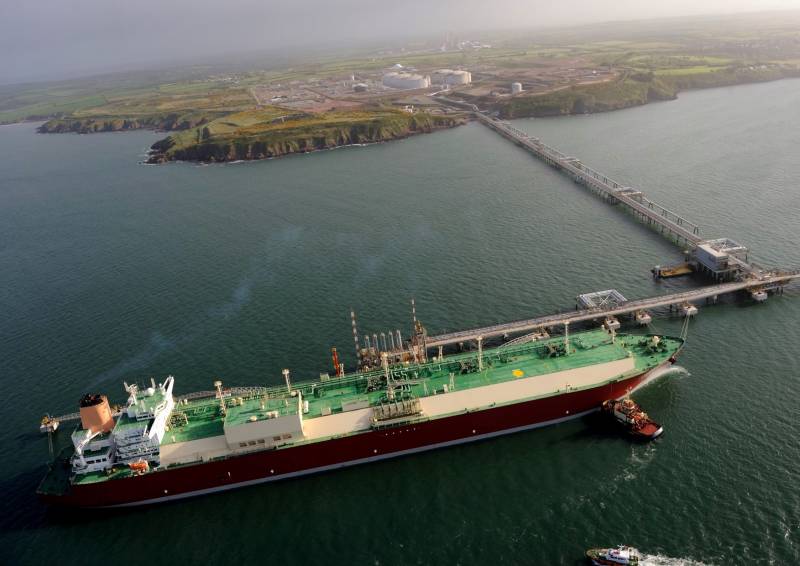 The extent to which the collective West has managed to "isolate" Russia and its leader Vladimir Putin is discussed by Angela Stent on the website of Foreign Policy magazine.


The author notes that for all the “mistakes” about Ukraine and the reaction of the West, Putin was right about one thing: he correctly calculated that the non-Western world would not rush to condemn Russia or impose sanctions against that.

Over the past decade, Russia has forged ties with countries in the Middle East, Asia, Latin America, and Africa, all regions that Russia withdrew from after the fall of the Soviet Union in 1991.

The United Nations voted three times on the topic of Ukraine: twice for a simple condemnation of the Russian Federation at the suggestion of Western countries and once for suspension from participation in the Human Rights Council. These resolutions have passed. But count the population in those countries that abstained or voted against the resolutions, and it turns out that there are more than half the world's population.

Indeed, some countries are seeking to capitalize on the current situation in Russia. The unwillingness of others to jeopardize relations with Putin's Russia will complicate the ability of the West to manage allies and everyone else, not only now but also after the end of the conflict.
the author complains.

For example, China took an ambivalent position. On the one hand, Beijing allowed the construction of the Power of Siberia gas pipeline after 2014. On the other hand, large Chinese financial institutions strictly observed Western sanctions, because China's ties with Europe and the States are much closer than with Russia.

India also refused to criticize Russia. The “largest democracy” and partner of Western countries in the military community Quad abstained from voting at the UN and refused to impose sanctions against the Russian Federation.

Indian Foreign Minister S. Jaishankar said that Russia is "a very important partner in various fields" and India continues to buy Russian weapons and oil. Indeed, India receives two-thirds of its weapons from Russia and is the largest buyer in this part.

But India does not end there. One of Putin's major foreign policy successes over the past decade has been the Kremlin's return to the Middle East, rebuilding ties with countries from which post-Soviet Russia had previously withdrawn and establishing new ones with countries that previously had little contact with the Soviet Union.

Loyal US allies, including Saudi Arabia, the United Arab Emirates, Egypt and Israel, have not imposed sanctions on Russia.

Many African countries that have trade relations with the Russian Federation did the same.
Reporterin Yandex News
Reporterin Yandex Zen
1 comment
Information
Dear reader, to leave comments on the publication, you must sign in.