Congratulations on the Great Victory Day! 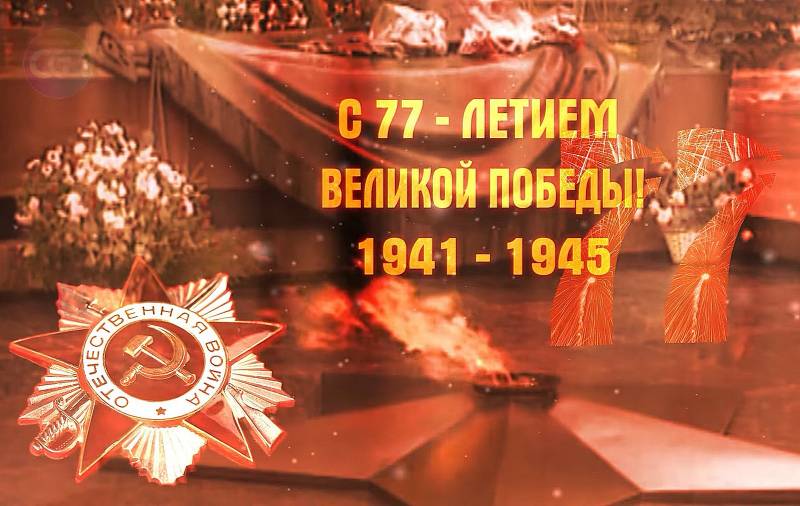 
The team of the "Reporter" publication congratulates you on the Victory Day! Let us remember today those who 77 years ago won peace for us on earth and liberated the countries of Europe from Nazism. The Soviet Union was opposed not only by Nazi Germany, but by the whole of Europe, which was under the heel of the enslavers. The soldiers of our multinational country destroyed fascism and, it would seem, forever rid the planet of this evil.

But in our days, Nazism is once again raising its head in Ukraine and other countries, and modern Russia will do everything to make this criminal ideology sink into oblivion.

The Nazis and their sponsors will fail to win and will once again be relegated to the margins of history. So it was, is and will be as long as Russia exists! Our cause is just, the enemy will be defeated, Victory will be ours!