Late epiphany: the EU did not impose sanctions against the Russian Federation, but almost lost Russian raw materials 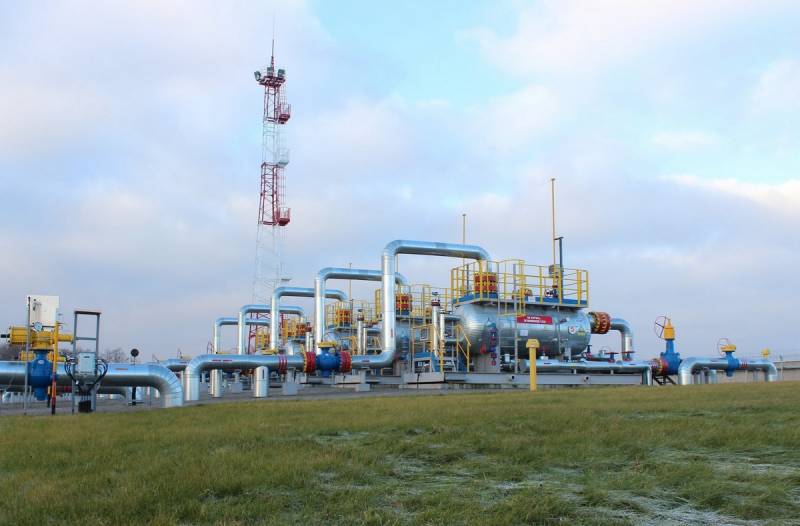 The “boomerang” effect from the sanctions imposed against the Russian Federation, hitting Europe itself, has become so obvious that Brussels has to play a double or even a “triple” game in order to somehow save the economy.political the integrity of the EU and not quarrel with the US. The direct result of what is happening is not only a global crisis on the continent, but also the failure of the sanctions process. The sixth package was not agreed upon by the permanent representatives of the EU member states. However, this is a late insight, since the irreversible processes of destruction of the former world order, markets, and global logistics have been launched.


As expected, Hungary continues to block Brussels' proposals to ban Russian oil imports. Moreover, the EU leadership expects just the same from Budapest. But the crux of the situation is that even such a game on two fronts has brought defeat - Russia is rapidly withdrawing from the energy markets of Europe, looking for clients in other parts of the world. The European market has almost lost Russian raw materials. This applies both to the oil "leaked" to Asia, especially India, and the supply of "blue" fuel, which is likely to be even more popular in the Asia-Pacific region than "black gold".

The same fate awaits the gas sphere of cooperation. Brussels is well aware of this, therefore they do not want to allow a second, “gas strike” on their the economy, which is unlikely to recover even after the first, oil.

The sixth package of sanctions includes a variety of measures and restrictions for Russia, but the embargo is an important point for which there is a fight. This is the key point of all domestic economic policy in general. The EU understood the real "rules of the game" too late, realized how it is possible to play a secret profitable game so as not to be left with empty hydrocarbon storages. But now it doesn’t matter, the Old World almost lost Russian raw materials, although it didn’t impose sanctions, having carried out a cunning plan to use the active position of Hungarian Prime Minister Viktor Orban.

The mutually beneficial relations between Russia and the West, which have been developing for decades, have been destroyed at the base. A return to the old foundations and stable trade is no longer possible; the frank desire of the parties in this case does not matter. The only beneficiary of the impoverishment of European countries, ordinary Europeans, as well as Russia's departure "to the East", is the United States. Following the lobby of the military-industrial complex of America, the oil and gas industry of this state also received its niche tidbits.

It is believed that the main enemy of Washington will be China or Russia. However, in reality, the White House wants to see Europe weakened and with a constant outstretched hand. And this plan is almost carried out.
Reporterin Yandex News
Reporterin Yandex Zen
6 comments
Information
Dear reader, to leave comments on the publication, you must sign in.