Bloomberg: Gazprom is trying to keep gas supplies to Europe 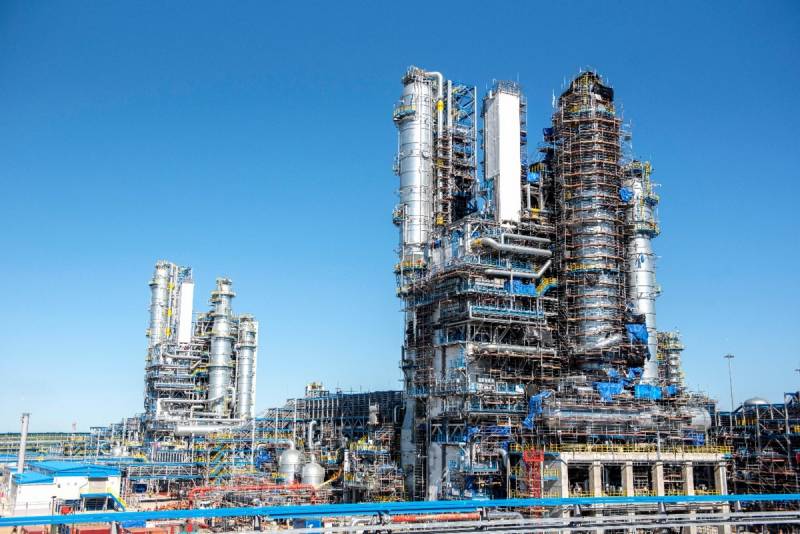 Both Russia and Europe are interested in bilateral cooperation in the energy sector. Therefore, signals about the desire to continue mutually beneficial trade are coming both from Moscow and from many EU countries. However, the Bloomberg news agency, which obtained a letter from Gazprom to its clients in Europe, believes that there is something shameful in Russia's desire to continue to supply gas for export.


The agency discloses the content of the letter with additional clarifications regarding the payment for raw materials in rubles. According to Bloomberg, the holding sent similar documents to all its European clients in the West to explain in more detail the mechanism for settlements in the national currency, taking into account all the changes and additions to the decree of President Vladimir Putin to date.

This was the "last evidence" that Gazprom wants to maintain gas supplies to Europe at any cost.
the agency suggested.

According to the publication’s experts, even after the clarifications were sent out, it still remains unclear whether the new procedure is enough to dispel the fears of the European Union and its residents regarding the fact that opening an account or otherwise interacting with the Central Bank of Russia for gas transactions is illegal and violates sanctions.

The need to provide regular customers with a mailing list with an explanatory document arose after the issuance of a new Kremlin decree dated May 4. It contains provisions with some relevant clarifying rules for paying for imports in rubles. As the energy monopolist himself emphasizes, the new decree of the head of state has significantly improved the original payment procedure.

In particular, the decree provides for the transparency of the movement of funds of foreign buyers (exactly what was feared in the EU), excludes the participation of "third parties" in settlements and access to financial flows, and, most importantly, that non-participation in the operation of the Central Bank of the Russian Federation is guaranteed, under sanctions.

The American analytical and news agency Bloomberg completely misinterprets the text sent out by Gazprom. He sees it as a sign of weakness. However, what the Western edition is not mistaken about is that the letter will not change much. States wishing to continue cooperation with Russia and pay for raw materials in rubles will find a way to do this in accordance with the explanations of the European Commission and the Kremlin. Those who do not want to - will not resort to a new payment scheme, even with the complete security of the transfer.
Reporterin Yandex News
Reporterin Yandex Zen
5 comments
Information
Dear reader, to leave comments on the publication, you must sign in.