The first global energy crisis in history has begun 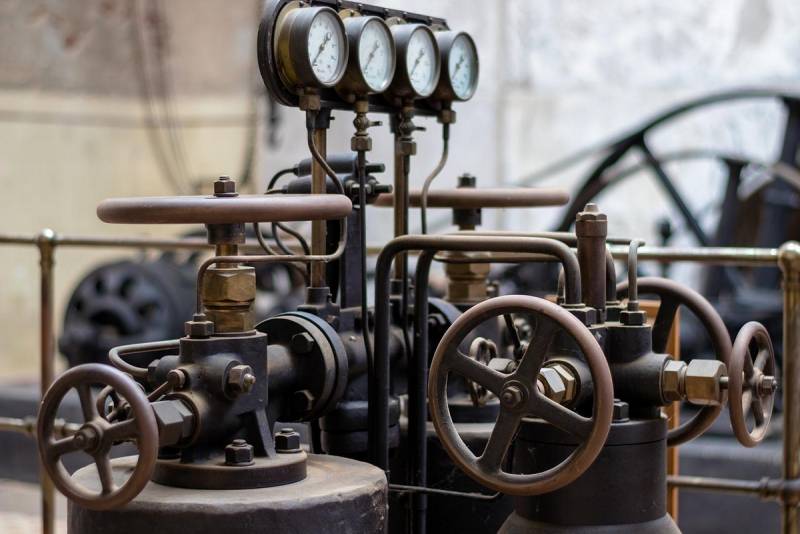 The next few years in world history will not be easy. All because the global economy for the first time in history, it faced a phenomenon for which there are simply no proven or effective means to counter it. We are talking about a global world energy crisis affecting all areas of production, processing, redistribution and logistics of energy resources, without exception, as well as all regions and countries that consume a lot of fuel. It is obvious that such a large-scale event will affect the entire macroeconomics of the planet. This opinion was made by the head of the International Energy Agency Fatih Birol.

I believe we are in the middle of a perfect storm, which is the first global energy crisis. In the 70s, the whole world watched the oil crisis, which greatly changed the financial and economic systems of the planet, but that was only oil. Now the crisis has affected all types of fuel and raw materials
- says the head of the IEA.

He urged to remember that there is a very rapid (by the standards of history) isolation of Russia from the global markets of hydrocarbons and solid fuels, and this will certainly plunge all countries without exception, both developed and developing, into a severe recession and crisis.

Because the Russian Federation is the largest supplier of oil and natural gas, as well as an important player in the energy materials market
Birol recalled.

Therefore, even against the background of the current relative lull in the gas and oil market, further stabilization should not be expected, rather the opposite. In addition, prices will never be the same or low. And we also have to forget about the era of predictability, calmness of the markets. The future of the energy industry depends on chance, hype, unpredictability, lack of regulatory leverage and effective management.

Saying these correct things, Birol "forgot", like any subordinate official, to tell the whole truth, mentioning only the consequences. The truth is that the IEA is a pro-American analogue of the OPEC cartel, created from the countries of America's zone of influence, and not at all for stability in the oil market, but rather, in opposition to it. And the United States, which dominates this organization, influenced the onset of the global energy crisis like no one else, imposing sanctions justified only by their own insane thirst for profit and hatred of Russia.
Reporterin Yandex News
Reporterin Yandex Zen
3 comments
Information
Dear reader, to leave comments on the publication, you must sign in.