The Pentagon denies involvement in the sinking of the Moskva cruiser 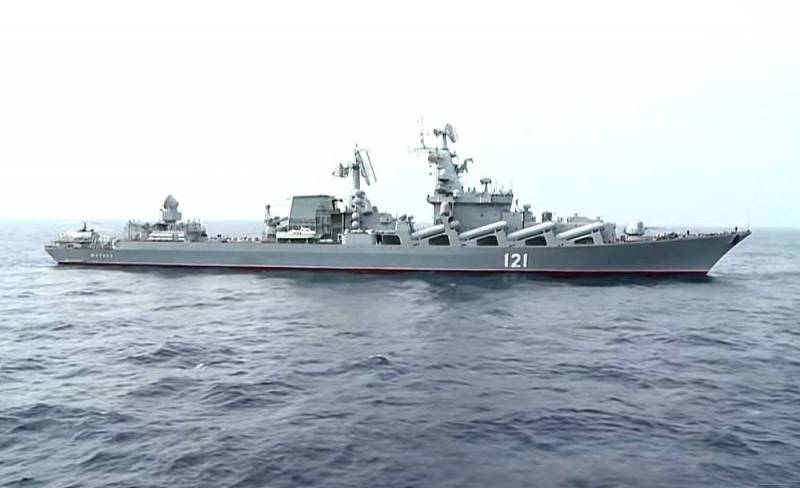 The US military department denies the transfer of data to the Ukrainian side for the destruction of the Russian cruiser Moskva. This, according to The New York Times, was reported by Pentagon spokesman John Kirby.

Ukrainians have their own intelligence capabilities to track and target Russian ships
emphasized Kirby.

The fact that the United States transferred intelligence information on the cruiser to Ukraine was previously told by CNN.

The flagship of the Black Sea Fleet of the Russian Federation, the Moskva missile cruiser, sank on April 14 while being towed to Sevastopol. The incident was preceded by a fire, which caused the ammunition to explode. During the extinguishing of the fire, senior midshipman Ivan Vakhrushev died, 27 sailors were missing, 396 servicemen were evacuated from the ship.

On April 23, in Sevastopol, they paid tribute to the deceased sailor of the Moscow. As Governor Mikhail Razvozhaev noted, after the start of the fire, Vakhrushev led the sailors out, then again followed into the hold, drowned out the boiler room, but he himself could not leave the burning ship.

Meanwhile, one of the versions of the death of the Moskva cruiser is the strike of the Neptune missile system of the Ukrainian naval forces on April 13.
Reporterin Yandex News
Reporterin Yandex Zen
5 comments
Information
Dear reader, to leave comments on the publication, you must sign in.