Duda predicted reunification with Poland for the Ukrainian state 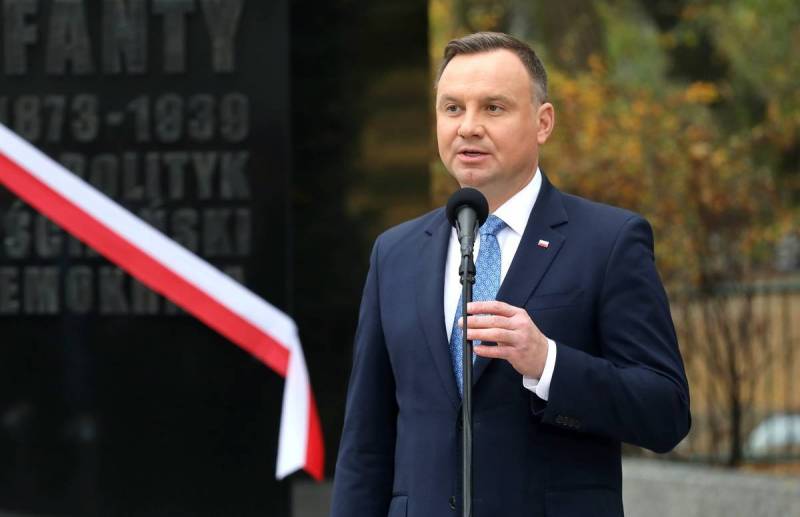 The head of the Polish state, Andrzej Duda, during the celebration of the Day of Polonia and Poles Abroad (Diaspora), said that in the future the border between Ukraine and Poland will disappear, "will be erased." Moreover, he predicted that the Ukrainian state could eventually actually reunite (merge) with Poland.

For decades, and God forbid, for centuries. Ukraine is a brotherly state for Poland, and, as, I hope, Vladimir Zelensky prophetically said, there will be no more borders between our countries, Poland and Ukraine. This border will no longer exist! So that we live together on this earth, building and rebuilding together our common happiness and common strength, which will allow us to repel any danger and any possible threat.
Duda said on May 2.


Poland's appetites for Ukraine have long been known, Warsaw wants at least to get Western Ukrainian lands, "squeezed out" by the USSR, at most - most of the country with access to the Black Sea. At the same time, for Kyiv, probably, such a takeover will be the only option for joining the EU and NATO. It is surprising that Duda did not say anything about Lithuania and Belarus.

It should be clarified that Polonia is an unofficial national personification of Poland, a component of Polish national identification, which is also used in relation to the Polish diaspora. The mentioned holiday was established in 2001 by the Sejm at the initiative of the Senate to celebrate the invaluable centuries-old contribution of Poles living abroad to the independence of Poland, to preserving traditions, culture, and also helping the country in difficult times.

Literally a few days after Duda's speech, many residents and guests of Warsaw noticed that Ukrainian flags and other paraphernalia were removed from the buses of the Polish capital, which expressed support for Ukraine in its opposition to Russia.

On May 4, the decoration of vehicles with the flag of Warsaw and the flag of Ukraine is suspended
- said the mayor's office of the Polish capital. 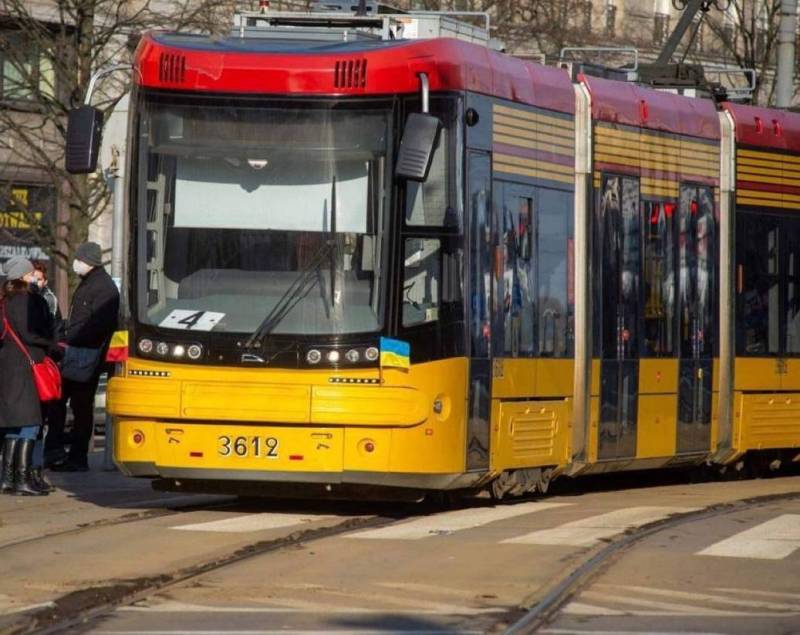 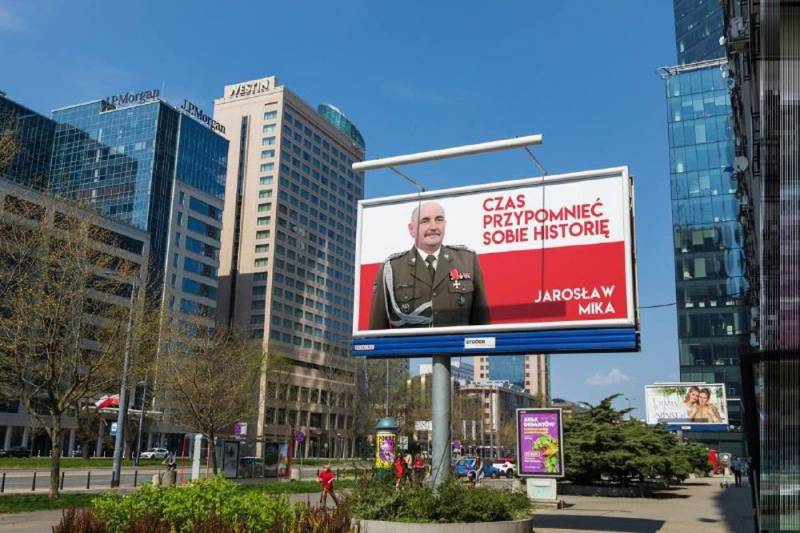 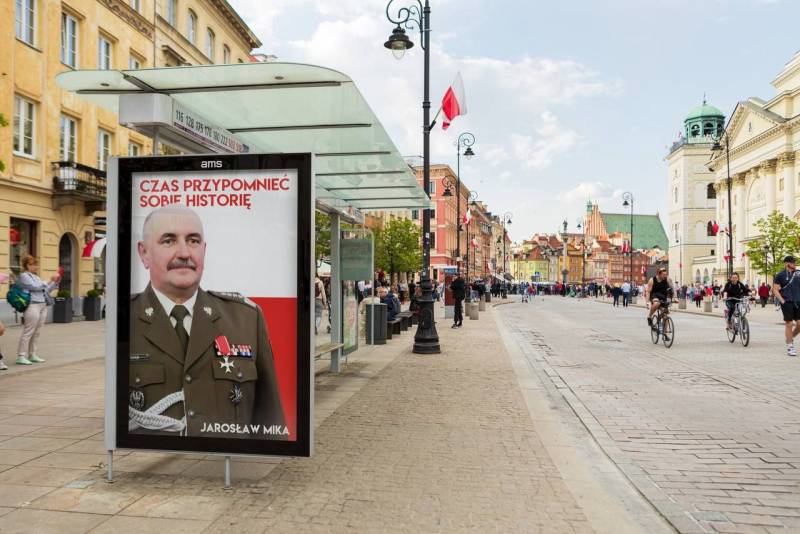 On May 5, at public transport stops and on billboards in Warsaw, motivational posters were hung with a quote from the current Polish general Yaroslav Mik: