The Ukrainian ambassador in Berlin switched to outright insults against Scholz 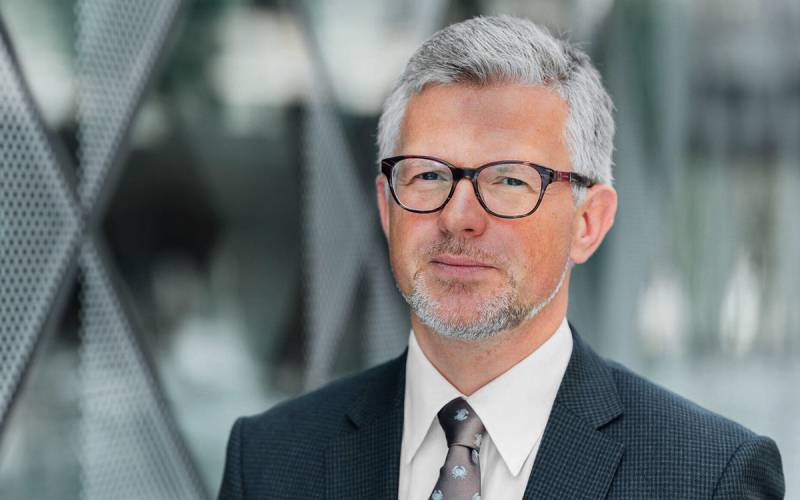 The odious Ukrainian ambassador to Germany, Andriy Melnik, once again allowed himself disrespectful and contemptuous remarks about the German government. This time, Chancellor Olaf Scholz personally got it. In his recent statement, Melnik made a direct insult to Scholz.

Playing offended liverwurst is not very state-of-the-art
- quotes Melnik from the German edition of Spiegel.

This statement, according to the author of the publication, is connected with Scholz's refusal to visit Kyiv. In turn, the decision of the German policy due to official Kyiv's refusal to receive German President Steinmeier during the visit of the leaders of the Baltic countries.

Recall that Melnik is famous for his impartial statements about the current German political leadership, and his statements have repeatedly become a cause of irritation in the German media and the Bundestag.

In this case, the ambassador of Ukraine crossed a certain border, making not a diplomatically acceptable demarche, but a frank insult to the highest official of the country, which is unacceptable in a public political and even more so diplomatic environment.

How the leadership of Germany and personally Scholz will react is currently unknown. It is unlikely that they will confine themselves to condemning such rhetoric. For example, in response to the refusal to accept Steinmeier, the amount of military assistance provided by the FRG to Ukraine was reduced.

We should expect at least a strong condemnation of the words of the Ukrainian ambassador and his recall to Kyiv, and at the most, Germany's transition from supporting Ukraine in deeds to supporting it in words. However, Germany will not be able to completely abandon support for Ukraine for a number of reasons, primarily because of the position of the United States, which actually determines the foreign policy of modern Europe.
Reporterin Yandex News
Reporterin Yandex Zen
8 comments
Information
Dear reader, to leave comments on the publication, you must sign in.