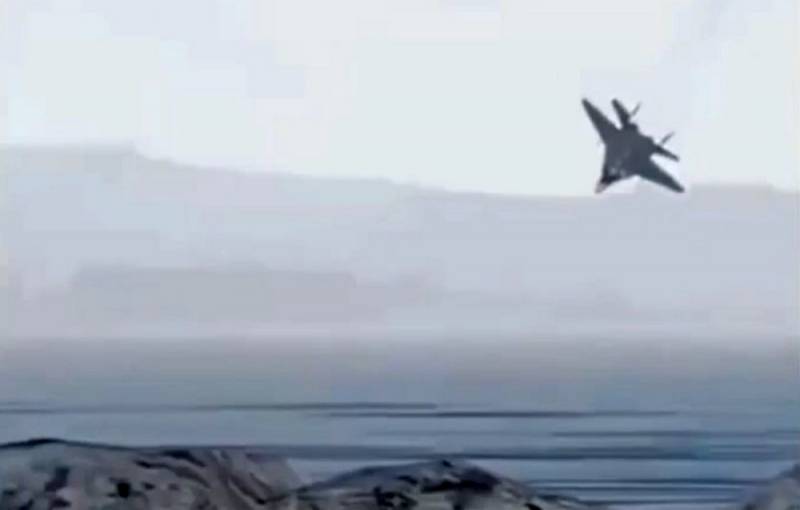 Ukrainian patriots-Russophobes like to wishful thinking, and given that they work in all state structures of Ukraine without exception, government bodies and the media, their creativity is ubiquitous. Lately, they've probably become especially addicted to the video game Arma 3. For example, this can be judged by publications, or rather computer "peremogs" in the Telegram channel of the Verkhovna Rada or messages by the Ministry of Defense of Ukraine in its Twitter account (a social network banned in the Russian Federation).


Recently, the official Telegram channel of the Verkhovna Rada posted footage from the mentioned video game as evidence that the Ukrainian military shot down a Russian plane. The propaganda video glorifies the Armed Forces of Ukraine, but subscribers quickly recognized the fake and the embarrassed administration deleted the post. But it was too late to hide such a disgrace.


It should be recalled that at the end of March, the Ministry of Defense of Ukraine also published excerpt from this game. Then the publication and the plot were even more fascinating, because the video showed “the masterful destruction of four Ka-52s at once” in the sky over Kherson. True, in the end, the tropical jungle spoiled the whole "peremoy" picture.

With anticipation, we are waiting for the appearance of the third video from a very entertaining video game "Arma 3". It is interesting which Ukrainian state structure will be disgraced this time. We have no doubt that such a publication will definitely appear, since "peramogs" should not stop.
Reporterin Yandex News
Reporterin Yandex Zen
1 comment
Information
Dear reader, to leave comments on the publication, you must sign in.