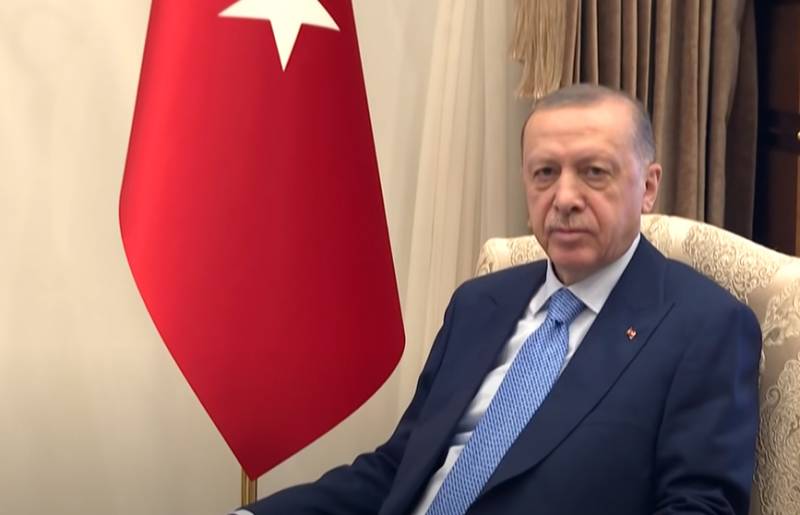 Turkey chose to remain a neutral country after the start of Russia's special operation in Ukraine, although it condemned the very fact of the escalation of the conflict. However, the republic still did not join the Western sanctions against Moscow, as other NATO allies did. Turkey's peculiar neutrality is justified by some experts solely economic expediency, although it also helped to increase the prestige of the country, positioning itself as a constructive mediator. This is especially surprising from the side of the state of a member of the NATO military bloc. This is written by the analytical resource Zerohedge.com.


Today, Turkey, despite its 70-year NATO membership, strives to remain on good terms with Russia, with which it shares a significant maritime border in the Black Sea. At the same time, the countries have irreconcilable foreign policy differences, especially in the Middle East after the “Arab Spring”. For example, in Syria, Turkey supports anti-Assad armed groups, while Russia defends the government of President Bashar al-Assad. However, there is a downside to the coin. Approximately 45 percent of Turkey's natural gas imports currently come from Russia, along with more than 75 percent of wheat imported from the Russian Federation.

Surprisingly, it is Ankara in this situation that is the only country in the alliance that is working to strengthen the image of NATO, making it "kind" or at least pragmatic. It is extremely difficult to do this alone, but Turkey is taking real steps in this direction. Russia, in turn, once expected such constructiveness from Brussels itself. But Moscow did not expect anything like Turkey's relatively soft stance.

Explaining Ankara's eclectic approach to Moscow, former Turkish ambassador to Russia Khalil Akıncı stressed that, at least in the Middle East, Turkey's differences with the US are "actually deeper" than differences with Russia on other issues.

It is obvious that even before the start of the NWO, different states of the world had their own disagreements with Russia, however, each state also has common interests with it. In some areas, the US and Russia still get along well. In the rest - no. Therefore, real geopolitics is never black and white, the diplomat believes.

Perhaps the only unbalancing element in relations between Russia and Turkey is not even the West or Ankara's membership in NATO, but also friendship with Ukraine, with which President Recep Tayyip Erdogan personally does business and has close economic ties with Kyiv.
Reporterin Yandex News
Reporterin Yandex Zen
1 comment
Information
Dear reader, to leave comments on the publication, you must sign in.