Attack on Transnistria to save Odessa: what is Kyiv's plan 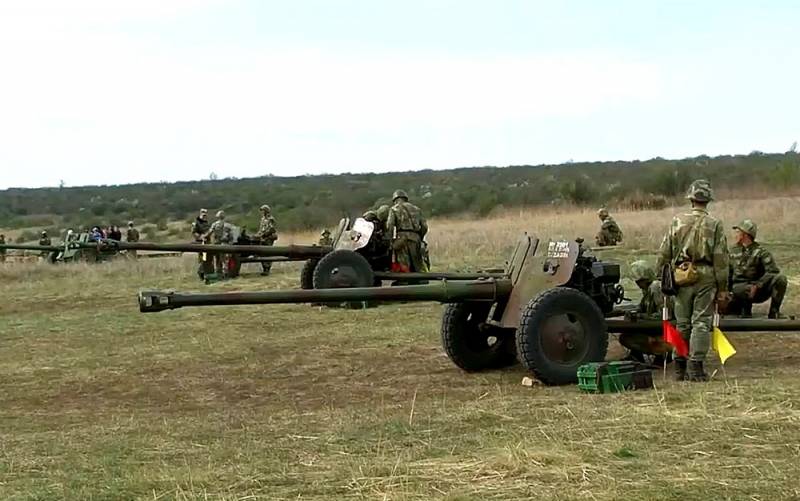 One of the goals of the Russian special operation in Ukraine is the liberation of the southern regions of our “western neighbor” and depriving it of access to the sea. This will not only undermine its military potential, which is part of the task of demilitarization, but also deprive it of the opportunity to receive assistance from the West through the largest port in Odessa.


Naturally, Kyiv understands this. That is why in the last couple of months Odessa has been turned into an impregnable fortress, preparing for an attack by the RF Armed Forces.

At the same time, worrisome news began to arrive from Transnistria. In the unrecognized republic, several armed attacks took place at once, which Tiraspol characterized as terrorist attacks, taking all necessary measures. At the same time, the PMR authorities stated that the trail from these crimes leads to Ukraine.

Strictly speaking, this is not surprising. There are about three thousand Russian peacekeepers on the territory of Transnistria, which poses a direct threat to Odessa itself. In addition, a successful attack on the PMR would allow Kyiv not only to release the troops guarding the Odessa direction from the side of the unrecognized republic, but also to try to pull some of our units away from the Donbass.

However, it is far from a fact that Ukraine will be able to capture Transnistria, on the territory of which there is a 15-strong army with all the necessary weapons.

The grouping of the Armed Forces of Ukraine in that direction has about 5-7 thousand people. It will hardly be possible to withdraw part of the forces from other fronts of the "square".

In addition, even if Moldova decides to help Ukraine, then about 5 thousand more people will be added to the above-mentioned forces, which in no way provides the necessary numerical superiority.