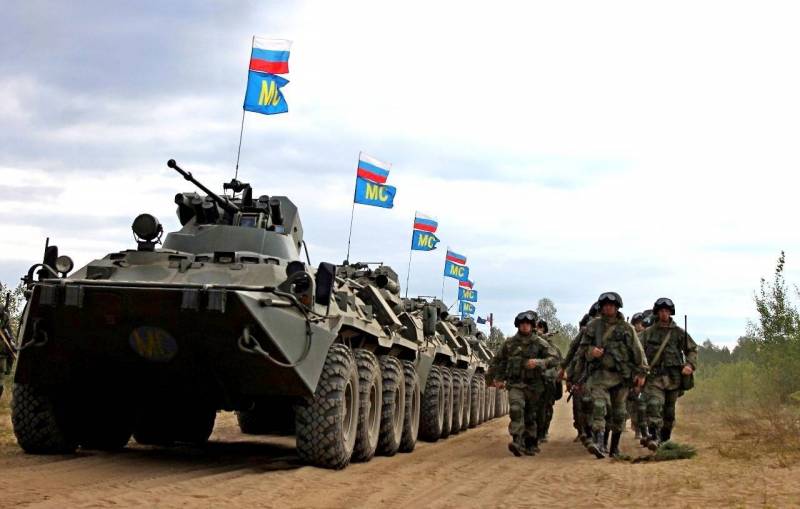 The Ukrainian armed forces began maneuvers near the borders with the Transnistrian Republic. However, according to the blogger and journalist Yuri Podolyaki, this group of the Armed Forces of Ukraine is not able to quickly break the resistance of the Pridnestrovians without the help of the Moldovans and Romanians.


Meanwhile, the Ukrainians, in the event of an offensive in this direction, must act promptly, otherwise, exposing the front in the Nikolaev region, they may receive a blow to their rear from Russian troops. In this regard, the intentions of Chisinau and Bucharest are of great importance.

Today I would carefully look not at the beginning of the exercises of the Armed Forces of Ukraine, but at what the Romanians will do on the Romanian-Moldovan border. If these are ordinary teachings, God bless them. And if they cross the border with Moldova, then this is already a bell that war will become inevitable here
- the expert noted in his next video.


An indirect sign of the approaching war in the region was the call of the Bulgarian Foreign Ministry to its citizens in Moldova to leave the territory of this country.

To a large extent, Sofia's concern is connected with the aggravation of the situation in Transnistria in the past few days. So, on April 25, the building of the Ministry of State Security of the PMR was fired from an RPG. The next day, two antennas broadcasting Russian radio stations were blown up in the village of Mayak. There was also an attack on a military unit in the village of Parkany. According to Tiraspol, traces of these acts lead to Ukraine.
Reporterin Yandex News
Reporterin Yandex Zen
2 comments
Information
Dear reader, to leave comments on the publication, you must sign in.