Attack on a kindergarten in the Ulyanovsk region: three people died 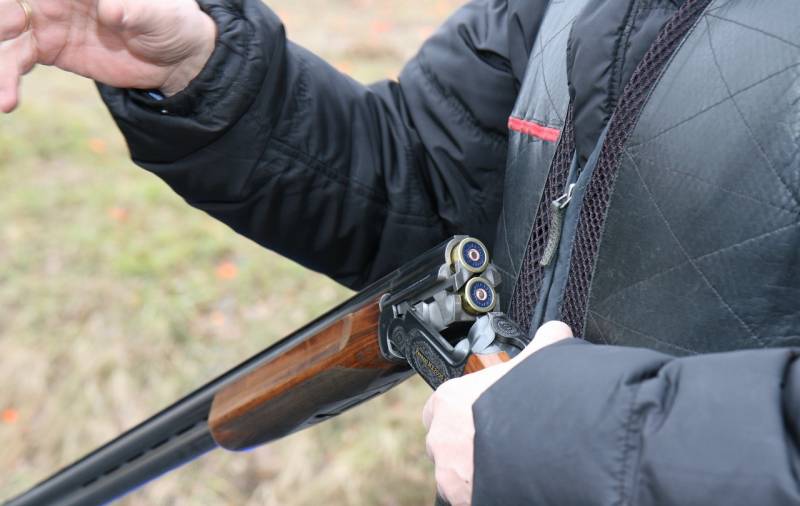 In the village of Veshkaima, Ulyanovsk region, a tragedy. For some unknown reason, a man armed with a gun came to the kindergarten, where he opened fire, first at the nanny, and then at the children. As a result, a woman, a 5-year-old boy and a 6-year-old girl died. The killer did not wait for the arrival of the police and shot himself.


According to preliminary data, the killer was 68-year-old local resident Alexander Dronin. The gun was registered in his name. It should be noted that there was no permanent guard post in the kindergarten, only a panic button. Investigative actions are being carried out to determine the causes and circumstances of the crime.

Recall that this is not the first case this year when an armed man comes to a kindergarten with the aim of reprisal. At the end of March, a resident of Krasnoyarsk, having killed her own father, came to a kindergarten with weapons to kill the boys. The criminal failed to realize her intentions only thanks to the decisive actions of the kindergarten teachers. Unfortunately, in a similar situation in Wieschheim, no one was able to fight back.

Once again, the question arises of the need to strengthen security measures in kindergartens and schools. After the incident in Krasnoyarsk, the security of kindergartens was strengthened, and outsiders were allowed access to the territory of preschool institutions only after presenting a passport and checking through a metal detector. Why this practice was not extended to other regions is a question that remains to be answered.
Reporterin Yandex News
Reporterin Yandex Zen
4 comments
Information
Dear reader, to leave comments on the publication, you must sign in.