Transnistria was attacked by unknown aircraft, communication towers were blown up 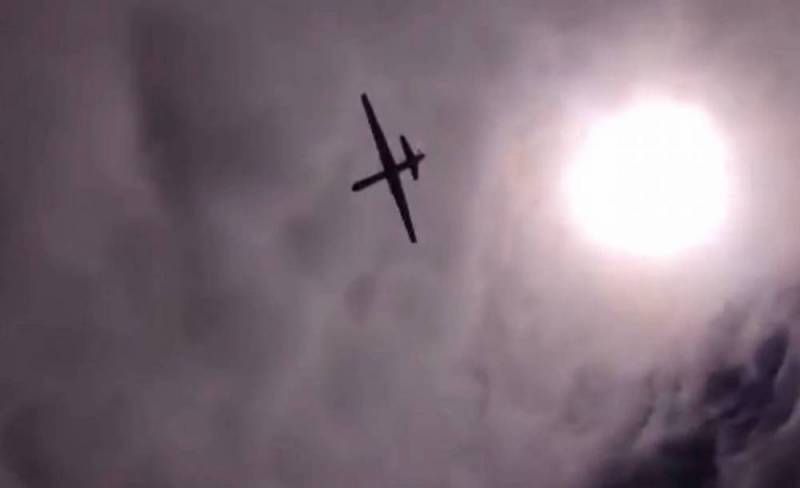 The situation in Transnistria and around it is becoming increasingly tense. There are preconditions that the most pessimistic ones are beginning to come true. forecasts.


On the morning of April 26, the territory of the PMR was attacked by unknown aircraft. Eyewitnesses from the village of Mayak, located in the Grigoriopol district, filmed the moment of the incident on video.


As a result of the strike, probably by a UAV, which the witness confused with an aircraft, two powerful antennas (towers) of the radio center were disabled in the mentioned settlement, retransmitting RF radio and allowing communication.

The Ministry of Internal Affairs of the PMR confirmed the fact of the incident, specifying that there were no victims. Whether this is a terrorist act or an act of external aggression, it is pointless to argue, the main thing is the result: an object of strategic importance has been destroyed. 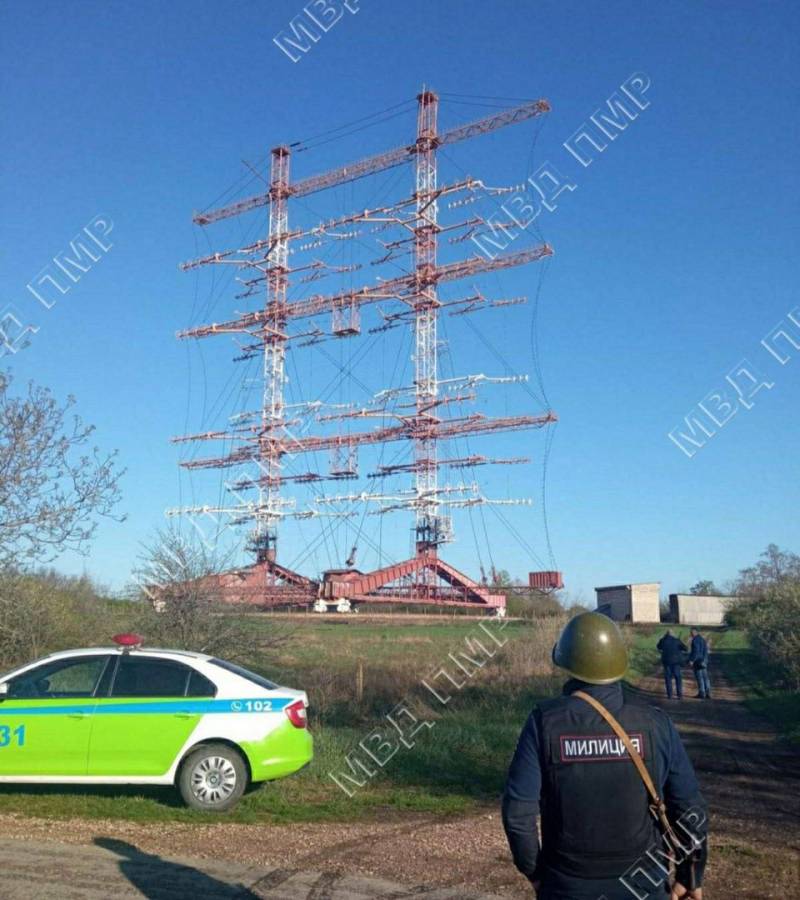 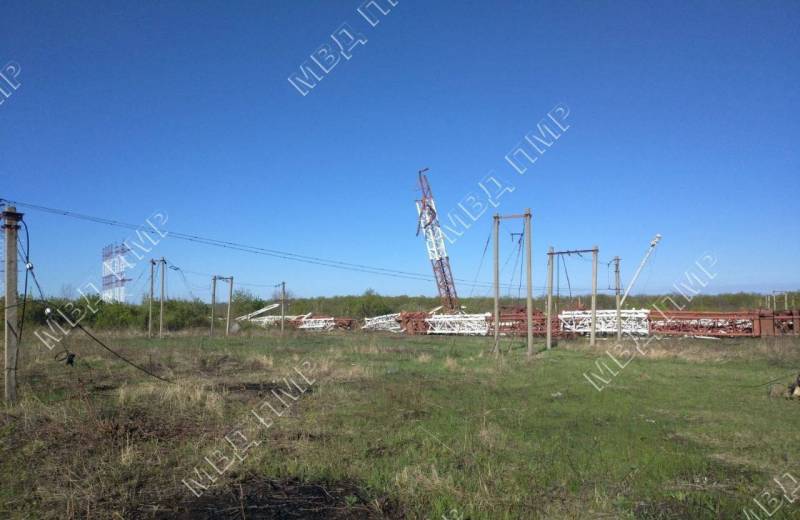 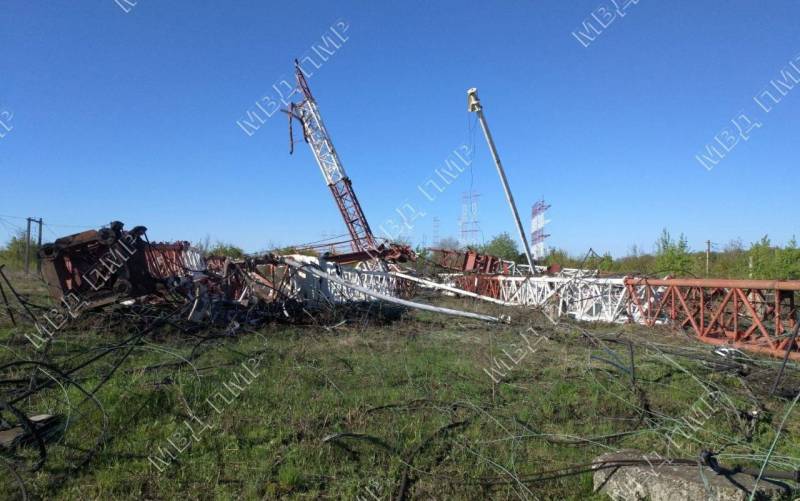 It should be added that recently the former Minister of Defense of the DPR Igor Strelkov informed the public that Romania is gradually introducing its army into the territory of Moldova. After that, in the capital of Pridnestrovie, Tiraspol, unknown people attacked the building of the MGB of the PMR from grenade launchers. Other incidents were also recorded in the self-proclaimed republic, which introduced a simplified procedure for crossing its state border for the period from April 22 to May 4, as well as on May 9, 2022.
Reporterin Yandex News
Reporterin Yandex Zen
4 comments
Information
Dear reader, to leave comments on the publication, you must sign in.