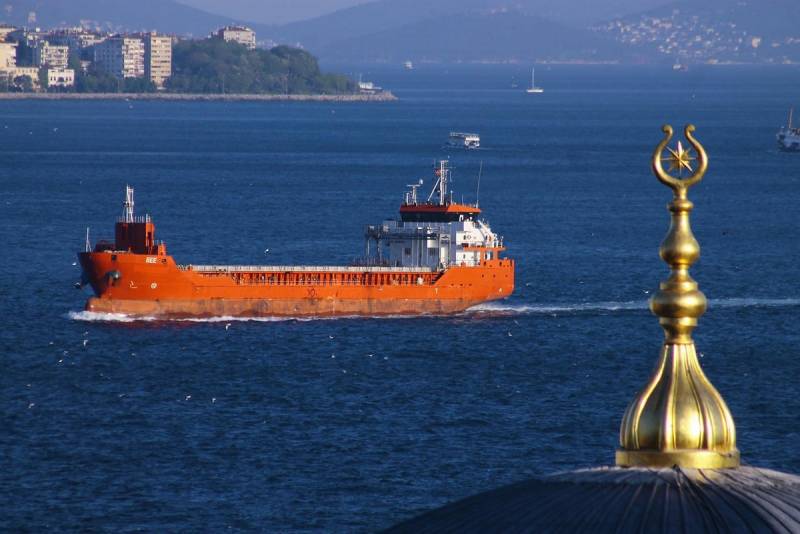 The quarantine imposed by China and the gradual ban on oil supplies from Russia, bordering on a complete embargo, forced oil producers from the Middle East to radically raise prices, taking advantage of the emerging monopoly position. Middle Eastern companies anticipate a strong demand for their products and are frankly trying to cash in on the current situation by continuing to raise prices quite aggressively. Columnist Gerald Jansen writes about this in a study for the OilPrice resource.


The ban on Russian oil has recently moved from the category of possible to the status of inevitable. Europe will soon follow the United States in this matter. Against the backdrop of anti-COVID measures introduced by China, products from the United Arab Emirates and Saudi Arabia will automatically take a leading position in the market. Almost all major producers in the region withstood the pressure of OPEC + and did not increase the rate of oil production, but decided to earn additional profit by simply raising futures.

Most of all, the artificial cost increase will affect Middle East oil customers in Asia. Arab Light, Arab Medium and Arab Heavy rose $4,40/bbl each, bringing the first two grades to premiums above $9/bbl compared to the average.

For example, for European buyers, Saudi Aramco went for a not too aggressive price increase - $ 0,60-3,80 per barrel, while the maximum was reserved for the lightest grade of oil.

Already from Jansen's study, it is clear how destabilized the world market for strategic raw materials is, regardless of the new quarantine restrictions in Asia. The rules established many years ago, which the OPEC alliance tried to comply with, simply “interfere” with the thirst for profit and therefore are silently eliminated by large suppliers of the product. The vulture actions of the former allies of the Russian Federation in the cartel deal, aimed at redistributing markets at a difficult time for the Russian mining industry, are already difficult to hide. Squeezing out the old competitor is happening more and more frankly.

In general, it can be predicted that the struggle for a tasty share of the "pie" - the markets of the Mediterranean and Western Europe - will unfold between the UAE and Saudi Arabia. While smaller producers will target Asian markets, which are having a hard time due to a new outbreak of the virus. Russia could help fight the price rally, whose very presence on the world stage as a supplier would stabilize the price situation. However, due to sanctions pressure, this important and decisive role is no longer available to Moscow.
Reporterin Yandex News
Reporterin Yandex Zen
3 comments
Information
Dear reader, to leave comments on the publication, you must sign in.