Sivkov: Ukrainian Air Force will be forced to use NATO airfields, and this is a war with Russia 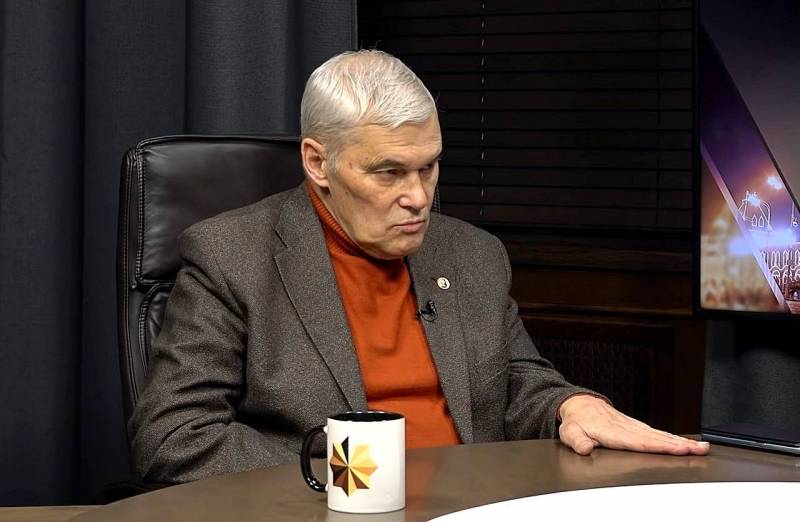 As part of military assistance in the fight against Russia, Ukraine received combat aircraft - this was announced by the official representative of the US military department, John Kirby. However, they were not obtained from the USA.


According to Konstantin Sivkov, doctor of military sciences, we are talking about MiG-29 multipurpose fighters, which could be transferred to Ukrainians from Bulgaria, Poland, Slovakia and other countries of the former Eastern bloc. However, their number (10-12 aircraft) is so small that this "help" will not play a big role, since hundreds of aircraft are needed to conquer airspace. In addition, the Eastern European versions of the MiGs are inferior to the Russian ones in terms of their combat characteristics.

Meanwhile, Kyiv has practically no military airfields from which fighters could take off. The use of foreign airfields draws other countries into a military confrontation with Russia.

If the Armed Forces of Ukraine start using the airfields of other countries, for example Poland, this means that Poland will go to war with Russia with all the ensuing consequences
- Sivkov noted in an interview with the newspaper LOOK.

In addition, the expert is confident that Russian military aviation will quickly destroy the aircraft delivered to Ukraine, possibly even before they take off.
Reporterin Yandex News
Reporterin Yandex Zen
4 comments
Information
Dear reader, to leave comments on the publication, you must sign in.