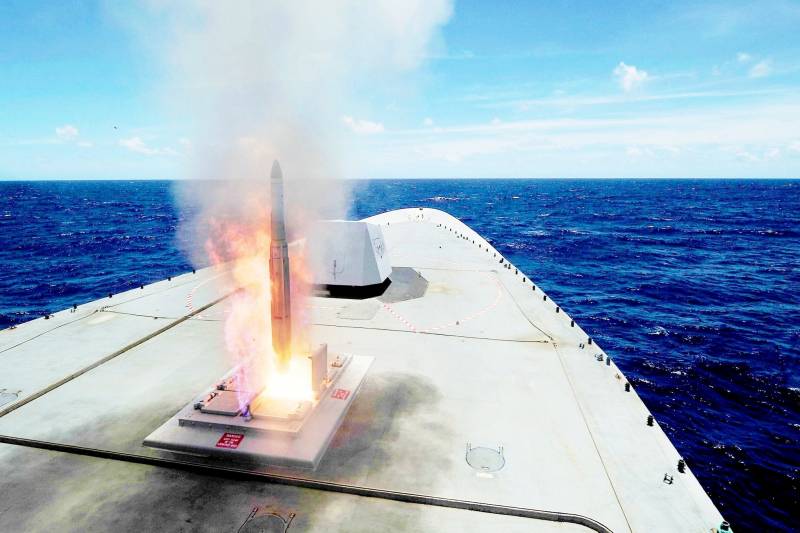 The Swedish media continue to analyze Russia's possible reaction if the kingdom joins NATO. And these conclusions are sometimes very different depending on the political targeting a particular resource. In addition, the Swedes themselves are still trying to understand what consequences, rights and opportunities for them will open membership in the Alliance.


And if in the press of neighboring Finland there is a rare unanimity in support of the idea of ​​joining, then in the Swedish press, on the contrary, some doubts can be traced.

In particular, the site Sveriges Radio writes that if Sweden decides to apply for NATO membership, the reaction in Russia will be powerful, but only diplomatic. Attacks are not to be expected.

From a purely military-strategic point of view, the Russian General Staff has included both Sweden and Finland in the Western camp for many years.
says Gudrun Persson, an expert at the Swedish Defense Research Agency.

The media asked this question to the experts, who referred to the Norwegian and Danish experience. The NATO exercises in Northern Norway (with the participation of Swedish soldiers) are a clear example of how much cooperation Stockholm has deepened with the Alliance without membership.

If official Stockholm fully joins NATO, the difference will be that the Swedes from then on will be included in joint defense planning.

You will be required to send something if another NATO country is attacked. To a very high degree, this will be joint European defense planning in a crisis.
says Gunilla Herolf, senior fellow at the Foreign Policy Institute, interviewed by the channel.

And yet, the enthusiastic view of the possibility of NATO membership is not shared by everyone. In particular, such concerns are heard in the newspaper Svenska Dagbladet.

In the overblown and largely emotional debate about the new security situation, it is important for Sweden not to act on the basis of panic or a romanticized idea of ​​what NATO membership would mean. On the one hand, the panic is unjustified, despite the aggravated threat picture, and on the other hand, Sweden's announcement of membership should be dictated by a thorough analysis of the security situation.
says in a recent article.

The newspaper also notes that not all members of the Alliance "are democracies", without specifying, however, which countries are in question.
Reporterin Yandex News
Reporterin Yandex Zen
3 comments
Information
Dear reader, to leave comments on the publication, you must sign in.