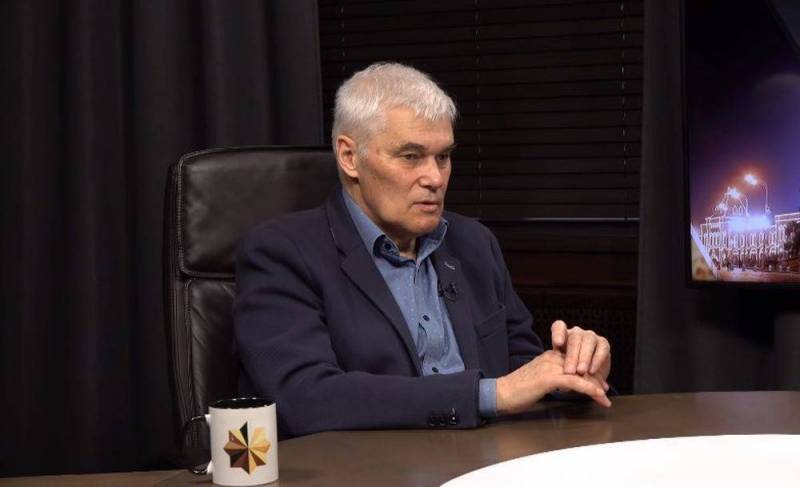 On Friday, April 15, the 1st Permanent Maritime Rapid Response Group of the North Atlantic Alliance SNMG1 entered the waters of the Baltic. NATO ships will be involved in combat maneuvers that will take place in the region next week.


Commodore of the Royal Netherlands Navy Ad van de Sande is at the head of the group of ships. In total, the squadron consists of six ships, including: the frigate Peter Willemoes (F362) of Denmark, the corvette Erfurt (F262) and the tanker FGS Berlin of Germany, the frigate HNLMS De Zeven Provinciën (F802) of the Netherlands, the frigates HMS Northumberland and HMCS Halifax (FFH 330) UK and Canada respectively. Many of them are armed with Harpoon anti-ship missiles.

Thus, NATO is seriously increasing the presence of its fleet in the Baltic Sea. According to the first vice-president of the Academy of Geopolitical Problems, doctor of military sciences Konstantin Sivkov, the exercises are just a cover for building up the NATO military group.

This is directly related to the situation in Ukraine. Moreover, it is quite obvious that in parallel they will conduct hydroacoustic and electronic reconnaissance
- said the expert in an interview LOOK.

As Sivkov explained, practically all NATO ships in the Baltic are equipped with short-range missiles, which is quite enough for the local waters. However, the Russian Navy has the strength to deter a potential adversary. Thus, the Russian Federation has small ships equipped with P-120 Malachite and P-270 Moskit missiles, which have greater penetrating power than Harpoons.

In addition, Russian ground forces armed with the Bastion coastal missile system are in the region.
Reporterin Yandex News
Reporterin Yandex Zen
4 comments
Information
Dear reader, to leave comments on the publication, you must sign in.