Russia involved the strategic EW complex in operations in Ukraine 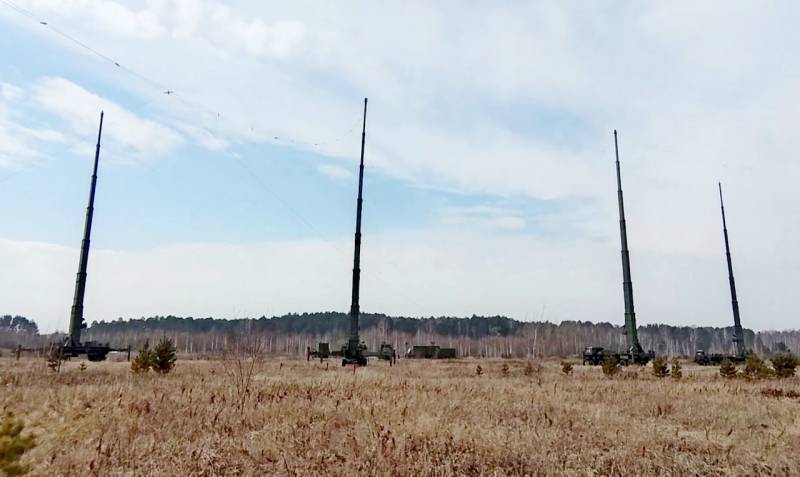 April 15 is the Day of the Electronic Warfare Specialist in Russia. Congratulations are also received by the soldiers of the RF Armed Forces serving electronic warfare systems during a special operation in Ukraine.


So, in combat operations on the territory of the country, Russian systems of electronic suppression of the enemy "Moskva" and "Krasukha-4S" are used. They are engaged in the search and identification of various air targets, including combat drones of the Ukrainian side. Countermeasures are also being made to aircraft airborne radars.

According to the military personnel, during the special operation, the strategic electronic warfare complex proved to be the best, functioning without failures in any weather conditions. The main purpose of the complex is to cover ground forces from attacks by aircraft of the Armed Forces of Ukraine and radar reconnaissance operations.


During the operation, 12 Bayraktar complexes were discovered, we suppressed them, and the complexes were unable to produce an aimed strike against our groups
- said the company commander Artem during a demonstration of the complex.

In total, since the beginning of the special operation, Russian units have destroyed 448 drones of the Armed Forces of Ukraine.
Reporterin Yandex News
Reporterin Yandex Zen
7 comments
Information
Dear reader, to leave comments on the publication, you must sign in.