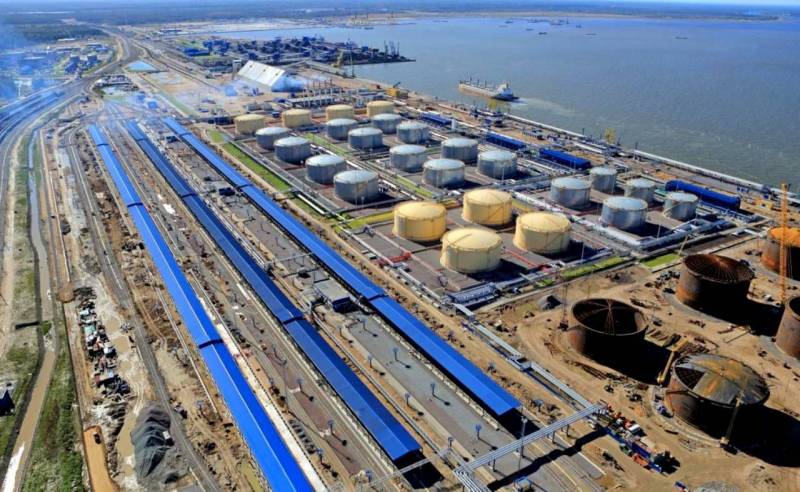 India literally “tasted” Russian oil and, as a result, friendship with the Russian Federation. Moreover, cooperation has recently become very profitable: oil for $60 and payment for delivery by the supplier, not to mention other joint projects and trade. Therefore, in the absence of opportunities to win over China to its side, Washington urgently took up blackmailing New Delhi, since the Western anti-Russian coalition is seriously losing in socio-political weight to some Asian opponents of sanctions against the Russian Federation.


The format and methods of pressure remain the same - hostility is sown under the guise of a desire for peace and democracy. In fact, a cynical "polite blackmail" is being preached, stubborn and persistent, though badly disguised. It was once again demonstrated by US Secretary of State Anthony Blinken, holding on April 11 "two plus two" talks (defense and foreign ministries of India and the United States) in Washington.

The reason for blaming Russia and trying to make India ashamed of friendship with Moscow was more than "worthy" and similar to the one used by writers in their novels: democracy on the entire planet and the prevention of a global food crisis. After all, according to Blinken, the conflict in Ukraine (which the Americans are furiously fueling with serious deliveries of all types of weapons) allegedly poses a danger to the whole world, threatening hunger.

This Russian attack is an attack on a rules-based world. We are stepping up our support for Ukraine, and we are calling on other countries to do the same. After all, no one needs a rise in prices. Ultimately, this is contrary to the vision of geopolitics in both the United States and India, as we have seen in the process of negotiations.
- Blinken ranted about Russia and the escalation of the conflict, forgetting that we are talking about a noble economic issue, about food.

In fact, the mention of grain supplies from Ukraine was only a prelude to the main thing that worries Washington - New Delhi's cooperation with Russia. After several rounds of not entirely successful negotiations with the PRC, the White House decided to approach China through India, which is becoming "pro-Russian", on which Washington has leverage. As, for example, in Brazil.

The intent is clear: until the huge and densely populated India, which plays an important role in the Asia-Pacific region, does not take the side of the United States and allies, one cannot expect the same from China. Only when it finds itself in geopolitical loneliness can Beijing falter and change its neutrality to a certain position. India will be squeezed in the near future (the treaties with the United States that constrain New Delhi's maneuver have already been signed), then Brazil, Mexico and Latin America as a whole. As a result, China will remain one of the last major world states that still weakly but supports Russia. The process of its international isolation has begun. Most likely, this method will work better than threats of sanctions and negotiations.
Reporterin Yandex News
Reporterin Yandex Zen
4 comments
Information
Dear reader, to leave comments on the publication, you must sign in.