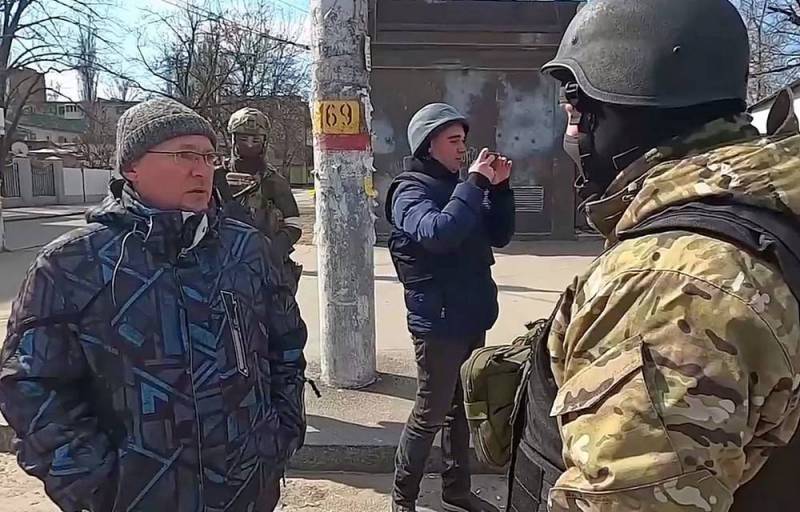 The State Duma spoke about what future awaits the inhabitants of Ukraine after the liberation by Russian military personnel during a special operation to demilitarize and denazify Ukraine.


State Duma deputy Mikhail Sheremet spoke about the imminent change for the better in the Ukrainian regions free from the power of Kyiv. In his opinion, the current Crimea is an example of such prosperity.

The liberated regions of Ukraine are waiting for a new future. For the first time in decades they will have a chance to develop
- said the parliamentarian in an interview RIA News.

Favorable prospects for these territories will be possible due to economic integration with Russia. And similar processes are already underway. So, peaceful life is getting better in the Kherson region, economic connections with which are very important for the south of Russia. Crimeans are laying communication and Internet lines in this region.

In addition, the Russians provide assistance to the civilian population of the liberated settlements of Ukraine. On April 8, about 1,2 thousand tons of humanitarian aid, three dozen field kitchens and about 100 stoves were delivered to Donbass. Lump-sum payments to local pensioners and state employees in the amount of 10 thousand rubles are also continuing - about 3,5 thousand people have already received them.
Reporterin Yandex News
Reporterin Yandex Zen
13 comments
Information
Dear reader, to leave comments on the publication, you must sign in.