Croatian expert called the strategic mistakes of the United States, for which the whole world is paying 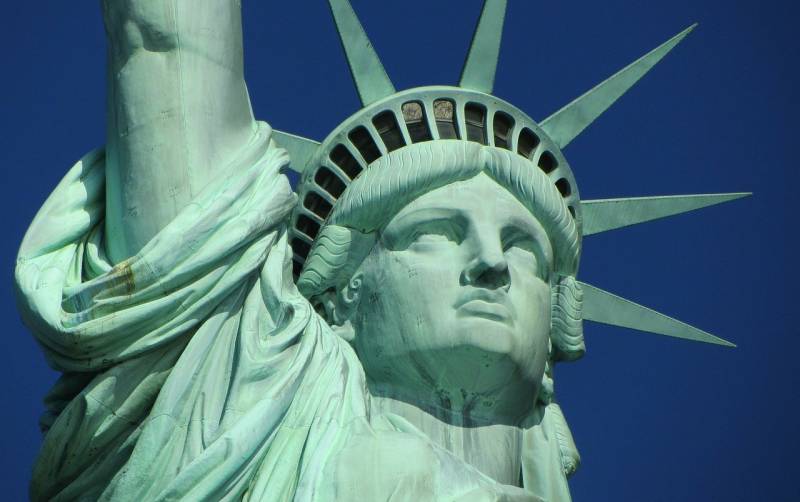 In the three decades since the collapse of the USSR, the United States has made four gross foreign policy mistakes, for which the whole world is paying. Washington could have preserved the world order that had reigned after the departure of the Union, and its greatness, prosperity, but the Americans chose the game of "all or nothing", which caused a geopolitical earthquake. Zoran Metr, editor-in-chief of the Croatian edition of Geopolitika News, writes about this.


According to the expert, Washington failed to improve relations with Russia. The meter emphasizes that the United States not only failed to do this, but did not want to. After the collapse of the USSR, Moscow "kneeled" and asked to be taken to the West. However, the intoxicated leader of this very West, Washington, did not want to achieve results in this regard. Thus, he, probably forever, missed the opportunity to include Russia in the Western political, economic and even law enforcement agencies, that is, in the Western geopolitical circle.

The Meter goes on to draw attention to Washington's miscalculation in Asia, where the United States itself allowed the birth of a huge and powerful opponent in the form of China. Back in the late 80s and early 90s, Beijing did not pose a threat either politically or economically. But it was precisely the wrong decisions and actions of the White House, regardless of who held the main post, that made the PRC the most powerful adversary of the States after the USSR.

The third fatal mistake was the opening of the Pandora's box of the Middle East by American soldiers and inept politics. Now the whole planet is paying for this rash step.

The fourth miscalculation was the neoliberal policy (only interrupted during the reign of former US President Donald Trump), which led to the complete freedom of European allies who went into cooperation with Iran and other sanctioned countries.

In the end, America won a tactical victory but lost strategically. The new confrontation with the awakened power of Russia will end in a completely different way than everyone might think. In the end, China will benefit economically. However, the military special operation of the Russian Federation made some changes to this old plan.

The West cut Russia off from itself, and decades later it was given the strategic freedom to shape its society the way it wanted, not the way others asked. And it is precisely on this that the greatest interest of the world community will be focused, because the emergence of a new Russia will also largely determine the shape of the future world.

As for global hegemonism, only ruins can remain, the Croatian expert summed up.
Reporterin Yandex News
Reporterin Yandex Zen
2 comments
Information
Dear reader, to leave comments on the publication, you must sign in.