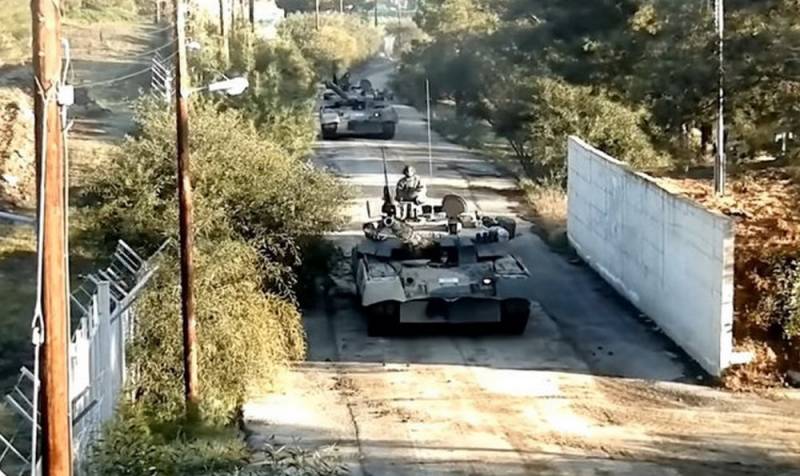 
At first, the authorities of the Republic of Cyprus reacted positively to the proposal of the Americans, as they hoped that they would be offered something in return. President Nikos Anastasiades agreed to start discussions on the issue and gave appropriate instructions to his subordinates.

However, after some time, the Ministry of Defense of the Republic of Kazakhstan informed the public that it would not transfer anything to Ukraine. The head of the department, Charalambos Petrides, explained that Nicosia is not ready to give gifts and thereby reduce its defense capability.

Regarding the air defense system, it is required to explain the subtleties, or rather the complexity, of the entire Greek-Turkish geopolitical "kitchen". The mentioned "Tor-M1" belong to Greece, but they are located on the territory of the island of Cyprus, and their number may vary, decreasing to 6 units and increasing back. At the same time, the S-300 PMU1 air defense systems belong to the Republic of Cyprus, but are located in Greece. This was the demand of Turkey. Moreover, the Turks will not object to the transfer to Ukraine, since they are interested in weakening the Greeks.

But this list is not complete. The Armed Forces of the Republic of Kazakhstan also have: 10 units of the Buk-M1-2 air defense system, 20 units of 100-mm towed guns BS-3 and 4 units of 120-mm MLRS BM-21 Grad, which for some reason did not interest the Americans.