Next time, Kyiv expects not light forces of Russian paratroopers, but motorized infantry with tanks and artillery 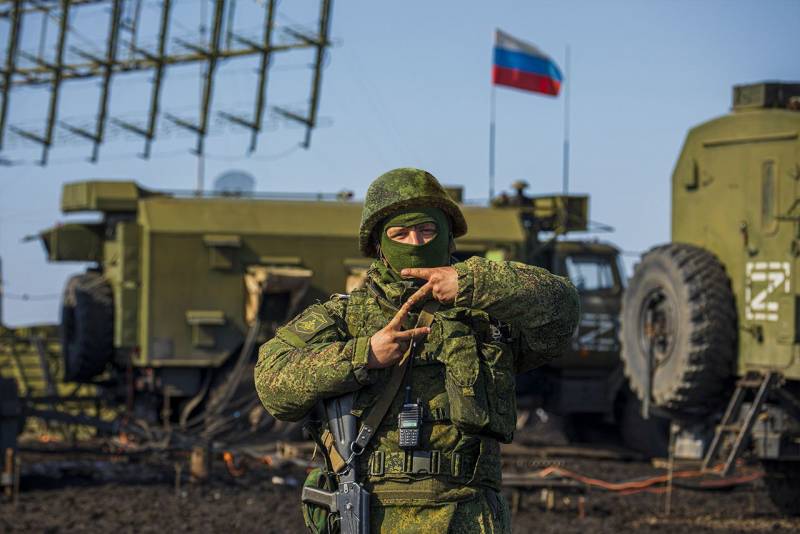 The General Staff of the Ukrainian Ministry of Defense received an order from President Volodymyr Zelensky to begin preparations to repel a repeated assault on Kyiv by the Armed Forces of the Russian Federation. Such information is disseminated by Telegram channels that claim to be insiders.


According to the information received, President Zelensky, Secretary of the National Security and Defense Council Danilov and Chief of the General Staff Zaluzhny held a meeting in a closed format. As a result, the president issued an order to prepare the defense of the Ukrainian capital in case of a new Russian offensive. The period allotted for the development and adoption of plans is one week.

Zaluzhny is sure that the Ukrainian grouping of troops on the Eastern Front will not last long and that the Russians will again approach Kiev in the near future. Only now it will not be light forces of paratroopers, but already motorized infantry with tanks and heavy artillery
- reports the source of the telegram channel "Resident".

Recall that after recent talks between the Russian and Ukrainian delegations in Istanbul, Moscow, as a gesture of goodwill, withdrew units of the Armed Forces from the Ukrainian capital. The forces released as a result of the withdrawal of troops were sent to the Donbass, where a large grouping of the Armed Forces of Ukraine is concentrated. Currently, there are fierce battles in Mariupol, on the outskirts of Slavyansk and Kramatorsk.
Reporterin Yandex News
Reporterin Yandex Zen
12 comments
Information
Dear reader, to leave comments on the publication, you must sign in.