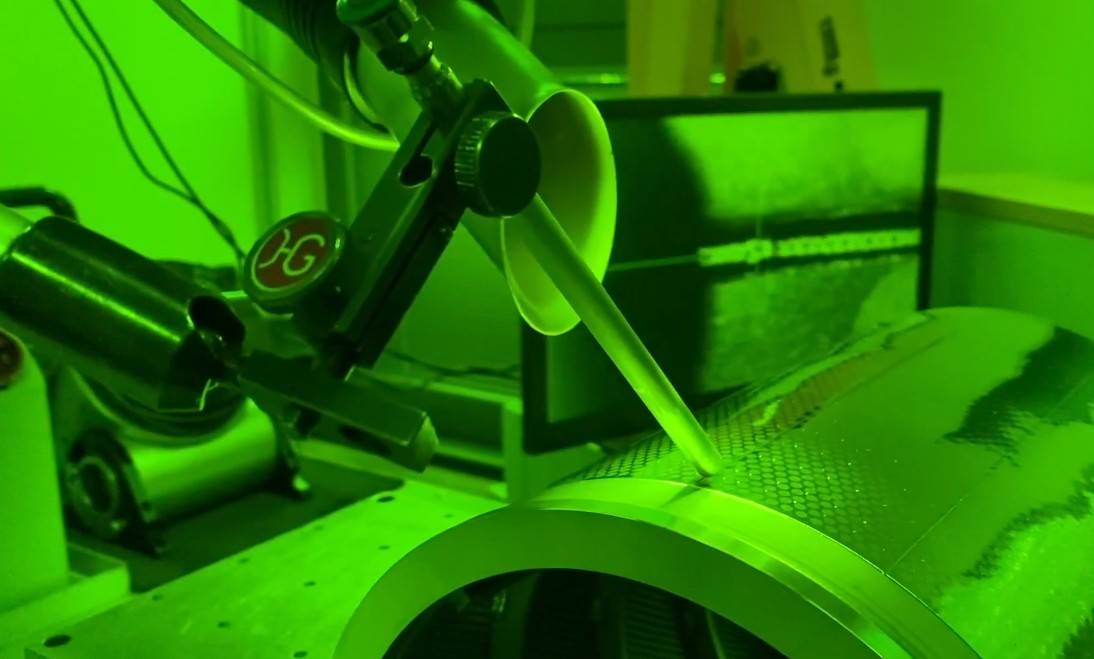 Fraunhofer ILT launched the SimConDrill project, in which the world's first laser-cut microplastic filter is produced in close partnership with leading industrial companies. Now the product is being tested in real conditions at wastewater treatment plants. In perspective technology can be a breakthrough in the field of water purification and treatment.

With the help of the thinnest laser beam, 59 million holes with a diameter of only 10 microns are made in the filter. Fine drilling technology originated at the Fraunhofer Institute for Laser Technology (ILT). The engineers did not stop there and plan to expand the scale of production. They are also open to visitors - anyone can visit the stand under the name Fraunhofer A6.441 within the Laser World of Photonics to learn more about the technology and the filter itself.

Why bother drilling tens of millions of holes in an ordinary water filter? The problem is that even modern wastewater treatment plants still cannot properly clean wastewater from microscopic plastic impurities. Due to their small size, they pass through the smallest filters without any resistance. However, with the advent of the development in question, everything can change, and particles with a diameter of more than 10 microns will not be able to pass.
Drilling 59 million microscopic holes is not an easy or quick task. At the same time, engineers have found a way to maximize filter fabrication efficiency using laser technology. To do this, a multi-beam laser is used, which at the same time drills not one hole, but several at once, which make up the matrix. It is pre-generated by a computer and assembled through a complex optical system. 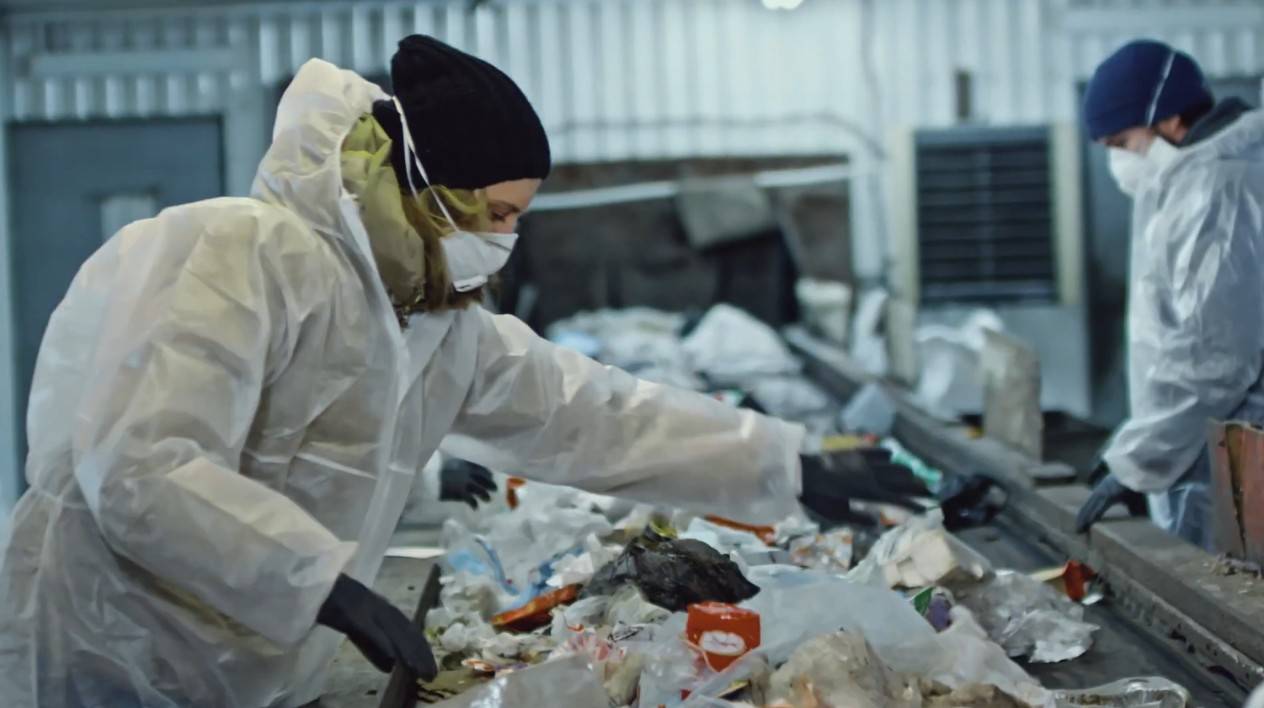 The problem of cleaning water from plastic is acute today
Fraunhofer ILT personnel were able to cut 144 holes simultaneously using ultra-short pulses on a TruMicro 5280 Femto Edition laser machine. The use of this technology multiplies the speed of production, which will greatly help with mass production.

In terms of mass production, researchers are partnering with six industrial companies right now to figure out how to integrate a unique laser drilling method into manufacturing equipment and speed up the process by 20 to 25 times. As soon as this task is solved, we can see the serial production of microplastic filters.