Anti-Russian sanctions split not only Europe 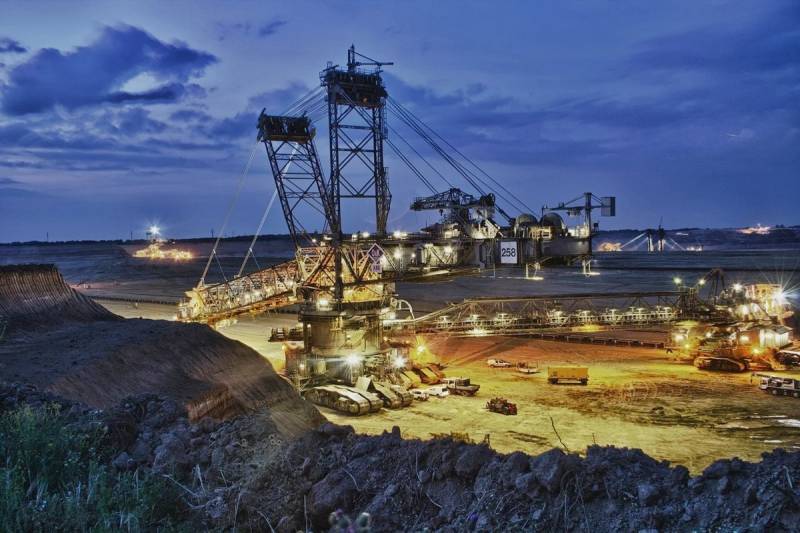 Harsh sanctions against Russia, which are lobbying the United States through bribery, blackmail, outright provocations and lies, are a double-edged sword. They are directed against the Russian Federation, but they hurt the countries that introduce them more, as if these states use a blade without a handle, holding on to a sharp edge. It can already be argued that Europe has suffered from the sanctions much more than Russia. And if Moscow is gradually getting out of the primary strong pressure of "hellish" restrictions, then for the EU the situation is only getting worse.


These considerations are not something secret or inaccessible to understanding. Therefore, everything that happens on the European continent becomes the property of the world community, which, using a negative example from Europe, begins to wonder whether it is worth continuing to play along with Washington, which receives all the preferences, at the cost of harming itself.

In general, the alliance with America has already backfired for many countries of the coalition. So far, Germany is showing a half-hearted position. Choking on anti-Russian sanctions that have turned into anti-German ones, Berlin is making ambivalent decisions that split the common position of the EU. This squabble is watched far beyond the borders of Europe. For example, in Japan, since it is also a member of the Western coalition and an enemy of Russia.

However, the Land of the Rising Sun still has enough common sense before the sad consequences of the sanctions for its economics not support painful restrictions against the Russian Federation. Although Tokyo has a grudge against Moscow because of the issue of "disputed territories" - the government of the state has refused to impose an embargo on Russian energy resources and is not even going to abandon coal that is "dirty" in terms of carbon. This is reported by the local newspaper Mainichi.

It becomes obvious that anti-Russian sanctions are already splitting not only Europe, but also the unity of the Pacific. Although, nevertheless, Japan does not want to openly anger the United States, so the publication gives a vague wording - the government is allegedly working on a sanctions document. But, most likely, there will be no energy sector in it, as well as restrictions on coal supplies from Russia. According to official figures, the Russian coal industry accounts for 15% of Japan's total imports.

Despite the relatively small figure, the government does not want to miss the opportunity to buy cheap coal, so as not to unbalance the currently working scheme for providing energy to a powerful economy. What attempts to change something lead to is well shown by the position of Europe. Therefore, Tokyo is not going to take risks.
Reporterin Yandex News
Reporterin Yandex Zen
4 comments
Information
Dear reader, to leave comments on the publication, you must sign in.