Finnish press: West chooses between sanctions and war with Russia 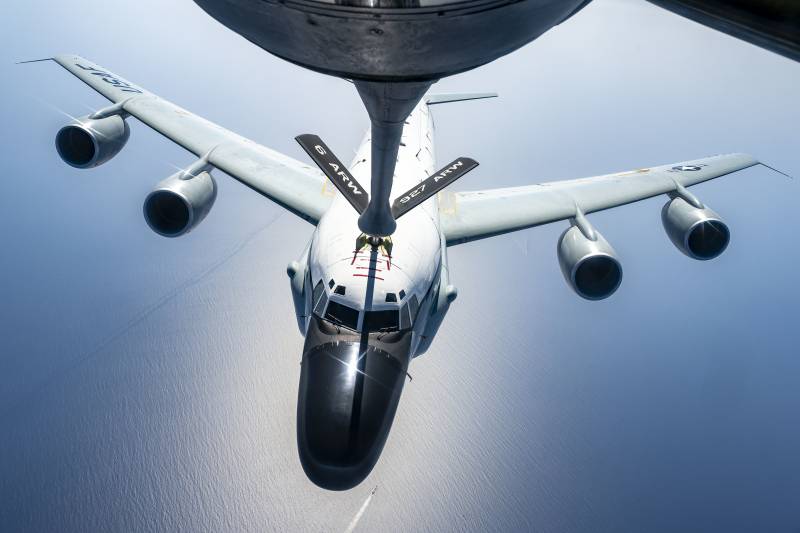 The Finnish press continues to practice Russophobia. This time, the popular newspaper Ilta-Sanomat was noted, whose journalist compared Russia to Yugoslavia in the 1990s and named the reason why NATO cannot enter the Ukrainian crisis by force.

It remains unlikely that the West will resort to direct military intervention in Ukraine. Serbia did not have at hand the world's largest arsenal of nuclear weapons that Russia has. That's why it's different from anything that happened before in Europe
writes the author of the article named Seppo Varjus.

The journalist noted that even if the European Union is much stronger economically than the Russian Federation, but still not so much that it does not suffer collateral damage. As Russian energy products leave the market, prices will go up and Europeans will start to get poorer.

In addition, most of the world outside of Europe does not take any coherent position on the crisis, and this state of affairs may continue for quite some time. In those parts of the world there are still enough buyers of Russian hydrocarbons, where prices for them have already been agreed.

Of course, it is possible to negotiate with oil producers in the Middle East, who are currently still limiting their production in the hope of a higher price. But it is not in their interests that they do not buy oil at all because of too high prices.
says Ulkomaanelävä.

There is only one winner - the United States. Of course, their country did not expect such a European crisis, because the key interest of the American great power policy is located in the Pacific Ocean, where the main enemy is China, but, on the other hand, the United States has now tied European countries to itself both politically and economically. The US also likely expects the EU to join the Yankee war against China in response.
a Brooks reader reasoned.

Today Sky News reports on impending disasters. According to the news channel, EU citizens will suffer more from sanctions than Russia and the rest of the world by the end of this year. And, according to the German news channel DW, if one day Russian gas supplies are interrupted, then Germany will be in chaos, and millions of unemployed will be on the streets.
merkillistä replied.

In the West, it is finally time to show that we have at least some values. In other words, apply sanctions also against China, which is building concentration camps, against the dictatorship in Saudi Arabia, etc. In reality, so far there is only senseless noise about Russia and complete silence about everyone else, because money is more important here. Then Western countries will bring their the economy before the collapse, while emerging markets like China and India get [Russian] raw materials on the cheap
- convinces afk.

Finland is also able to immediately stop importing electricity from Russia. We have enough own production capacity when there is no frost. Supporting Russia with monthly purchases of 80-200 million euros is currently not entirely appropriate
suggested Pax88.
Reporterin Yandex News
Reporterin Yandex Zen
8 comments
Information
Dear reader, to leave comments on the publication, you must sign in.