Kyiv sent conscripts to the front line, leaving the national battalions in reserve 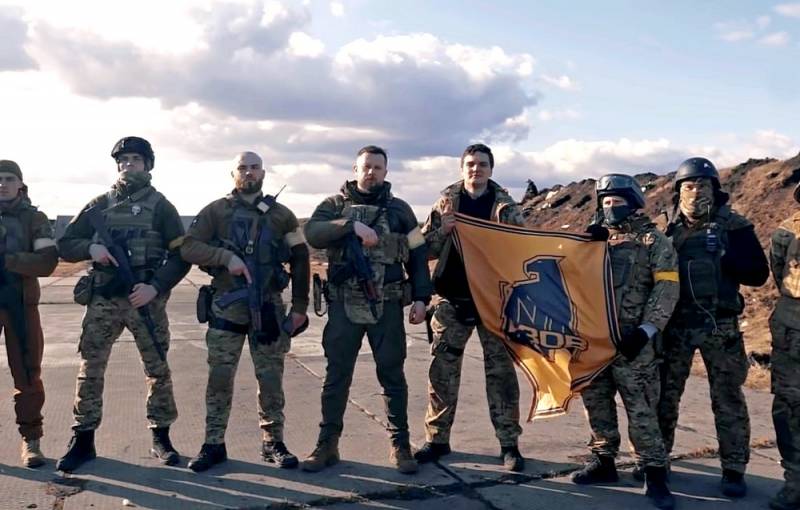 In preparation for a battle with Russian troops near Artemovsk (Donetsk region), Kyiv has concentrated about 100 military personnel on the distant lines of defense, while civilians and conscripts are at the forefront.


According to the sources of the Bloknot Rossiya telegram channel, on the front line, to protect against the advancing Russian troops, conscripts of the Armed Forces of Ukraine, together with civilians, are digging trenches, while the fighters of the Aidar and Donbass national battalions (banned in Russia) are in relative safety. Thus, groups of nationalists actually act as barrage detachments, and conscripts are assigned the role of cannon fodder, fired from two sides.

At the same time, civilians are not allowed out of settlements and vehicles and other machinery "for the needs of the army."

In this regard, there are reasons to believe that Kyiv is fabricating a new batch of evidence to accuse Russia of "war crimes", leaving a large number of dead bodies of conscripts and civilians. Meanwhile, the nationalist battalions of the authorities are left for later, throwing young unfired fighters into battle and holding civilians hostage.

Part of the military personnel of the Armed Forces of Ukraine understands the fate prepared for them and seeks to save their lives by surrendering. So, on April 4, 267 soldiers of the 503rd Marine Battalion laid down their arms.
Reporterin Yandex News
Reporterin Yandex Zen
2 comments
Information
Dear reader, to leave comments on the publication, you must sign in.