Despite sanctions, Russia almost did not cut oil production 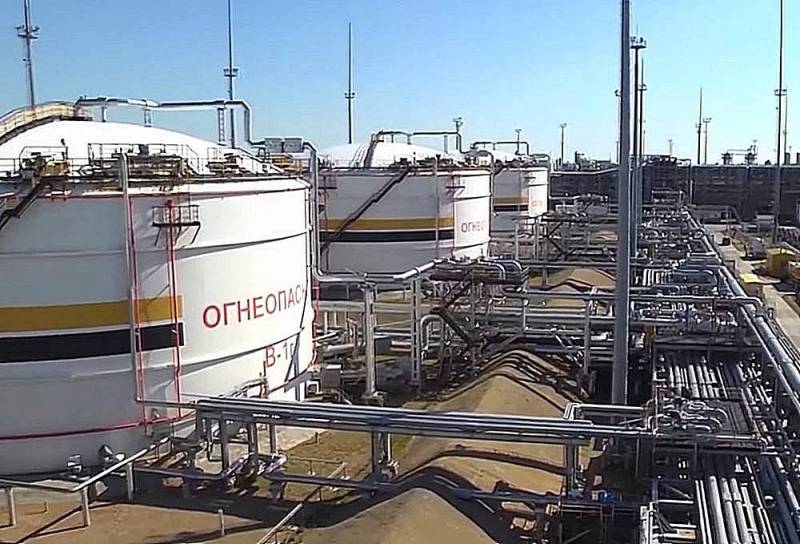 The West is keeping a close eye on Russia's strategic oil and gas industry, trying to see if the restrictions imposed more than a month ago still work. However, experts and analysts were disappointed, because, contrary to expectations and harsh sanctions, the Russian Federation almost did not reduce oil production. Although economic analyst Charles Kennedy in his article on the Internet resource OilPrice emphasizes the opposite. In his opinion, crude oil production in the Russian Federation fell "for the first time since August last year." The expert is both right and hides the facts without showing the whole picture.


It should be noted that, despite the publication of official data on the volume of oil produced for March postponed by the Ministry of Energy (for technical reasons), the media managed to find out the real state of affairs in March 2022, a key year for Western analysts.

Thus, according to Bloomberg estimates, based on data from open sources, publications of major Russian publications, and traders' reports, the Russian Federation produced the equivalent of 11 million barrels per day last month. As a result, at the end of the month, production indicators decreased by a meager 0,6% compared to February of this year. Formally, Kennedy is right - production has declined, rolling back to August 2021 levels, when the same phenomenon was observed due to a fire at a Gazprom processing plant that receives condensate.

But this decline is very small given the unprecedented sanctions already in place, as well as the phenomenon of “self-sanctions”, when world customers of Russian oil refuse to buy it for fear of falling out of favor with the United States. It is noteworthy that, intimidating other states, the United States increased imports of Russian crude oil by 43% last month, which, of course, helped to get very good statistics for March, which is generally dissatisfied with the Western expert, who wants more aggression towards the Russian Federation.

Realizing the absurdity of talking about the collapse of the Russian mining industry due to restrictions and the denial of high technology, pressure on buyers, Kennedy grasps at the last straw. He finds reason to assert that production will still decrease, and the export sector will decline, since, apart from India, he does not see permanent buyers for Russian raw materials in the near future. As a result, supply will prevail over demand, and overfilled storage facilities will force a reduction in production, even contrary to the OPEC agreements.