Bloomberg: 2022 will compensate Russia for the "lost" 300 billion dollars 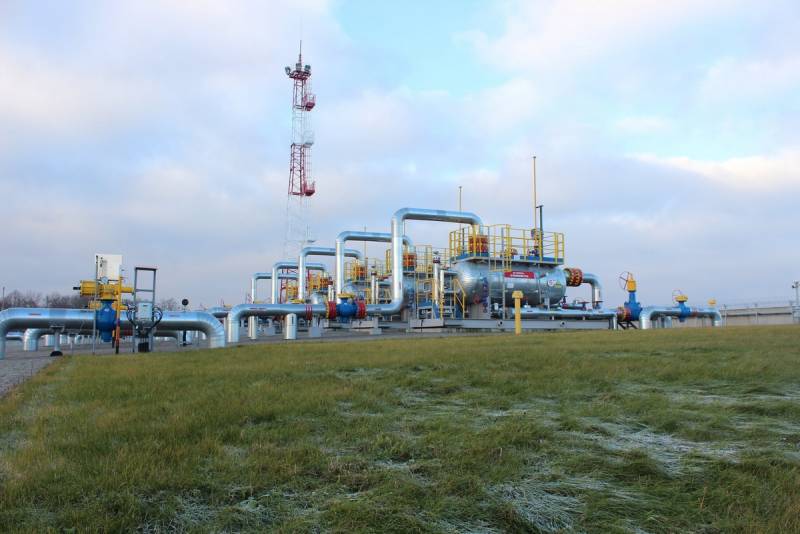 If the main countries - consumers of Russian energy resources do not introduce a real severe embargo on their imports, then Russia will certainly receive record revenues from the sale of raw materials and fully cover the "lost" $ 300 billion of foreign exchange reserves. With such a warning comes the agency Bloomberg. A huge positive external economic balance will also be achieved due to the introduction of payments in rubles.


In general, the predicted results are called "excellent".

Despite tough sanctions, Moscow will earn more than $300 billion from its energy exports this year, almost a third more than last year's big figures. And according to the IIF, the balance will reach $240 billion
- writes Bloomberg.

According to the editors of the publication, all the myriad of sanctions could not stop the flow of hard currency into Russia. This circumstance made it possible to mitigate most of the consequences of the impact on the economy RF restrictions imposed by the West. Until now, it was believed that the arrest of foreign exchange reserves of the Central Bank would be a very painful measure, but, as American experts predict, Russia will quickly restore what was lost.

Meanwhile, the United States not only does not impose a real embargo, but even increases the consumption of Russian oil supplied to America by sea. Import of raw materials from the Russian Federation will continue at least until April 22 this year. In this regard, we can assume that Bloomberg's forecasts are likely to come true. After all, if the US is not in a hurry to abruptly cut off profitable ties with the energy sector of the "enemy", then the EU countries oriented towards Washington will also not do this, despite all the public statements.

However, so far the agency's forecasts look like a kind of advance payment and a warning to the West. The goal of analysts is clear: they want more severe restrictions for our country, for which they scare them with announcements of “brilliant” financial results for the “war machine”. In addition, not everything is so smooth with payment in rubles, so far a small part of the countries is ready to discuss this point. Currently, only some states of Eastern Europe have expressed their prior consent to settlements in national currency.

Out of desperation, they are also ready to discuss the payment of Russian energy resources in rubles to the Baltic countries, which have lost supplies. They just have no choice: the example of Latvia showed what awaits non-payers who do not want to follow the new scheme.

In general, there are problems in the field of exports, but no one in Russia will obviously be against the implementation of the positive scenario predicted by Bloomberg.
Reporterin Yandex News
Reporterin Yandex Zen
2 comments
Information
Dear reader, to leave comments on the publication, you must sign in.