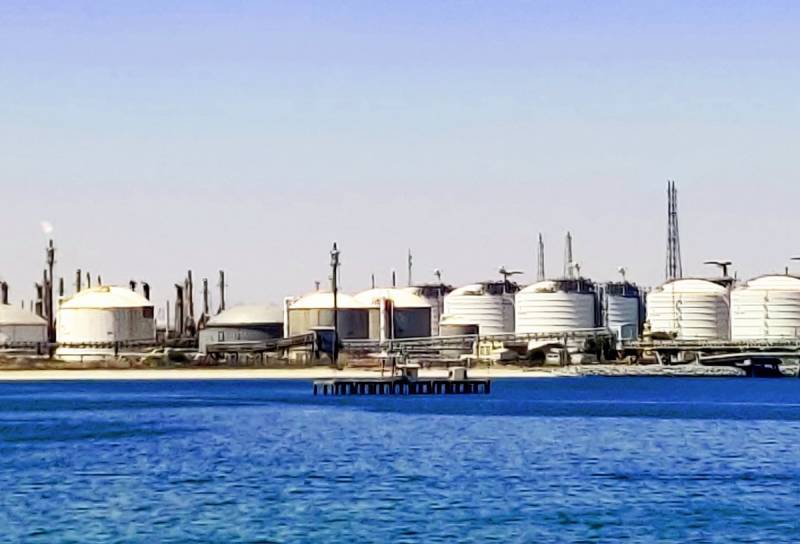 Until recently, it was believed that the OPEC alliance of oil-producing countries effectively monitors and controls the state of the industry market. It was also considered proven that the efforts of the oil cartel were sufficient to counter the appetites of the big non-OPEC market players. However, the energy crisis of the 2021 model has shown that all these statements for the most part are no longer true.


The ill-considered and adventurous actions of the United States on the sanctions policy in relation to the Russian Federation, the escalation of the conflict in Ukraine led to political shifts in the world, violations of the logic of the oil market and a jump in the price of this important product.
No special measures were taken by OPEC. The main members of the alliance, Russia and Saudi Arabia, did not rush and continued to fulfill their obligations under the previously concluded agreement. However, OPEC's rival, the International Energy Agency (IEA), created and promoted under the auspices of the United States, has decided to act in its own way and is going to release more than 60 million barrels of crude oil on the market. Moreover, this will happen in addition to the decision already taken by Washington to feed America's domestic needs every day with a million barrels of raw materials.

As a result, such a step will finally destabilize the situation around the world. Once upon a time, the oil industry was considered more stable than, for example, the gas market, where there are no regulatory organizations and associations as such. Now all the efforts of OPEC and at the same time the IEA will lead to the exact opposite effect.

This is evidenced by simple facts: the price of oil, against the backdrop of statements by members of the IEA and the White House, and also taking into account the huge interventions of raw materials on the market by the United States, has still not fallen below the “psychological” mark of $100. At the close of the next trading session, June Brent futures reached $104 per barrel. Moreover, the two centers of gravity (OPEC and the IEA), two serious organizations, in total including almost all countries of the world, directly or indirectly related to production and supplies, have made the maximum effort that mankind is capable of at this historical moment.

In fact, it can be stated that any market methods for influencing a further reduction in fuel prices have been exhausted. The market is affected by non-systemic factors, news pressure and negative expectations. There was only one small chance left for a "happy accident" that actually turned into a problem. The fact is that some experts point to the incorrect forecast of domestic demand in the United States and declare an overestimation of the deficit (most likely due to fear of new coronavirus restrictions). If such assumptions turn out to be correct, after throwing in a portion of oil, supply may prevail over demand, which will bring down the cost, and only in America. However, for the rest of the global industry, the measures taken, similar to an adventure, will only have an even greater negative effect.
Reporterin Yandex News
Reporterin Yandex Zen
1 comment
Information
Dear reader, to leave comments on the publication, you must sign in.