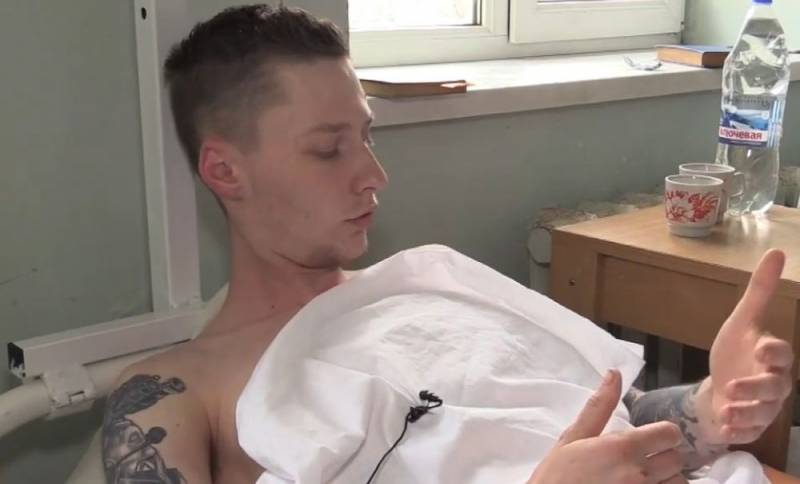 During a special military operation of the RF Armed Forces to denazify and demilitarize Ukraine, at the end of March in Mariupol, a militant of the Nazi Azov Regiment (an extremist group banned in the Russian Federation) Aleksei Smykov surrendered to the units of the NM DPR. In an interview, while in a medical bed, he told journalist Andrei Rudenko about his non-participation in the destructive misanthropic ideology.


In the frames of the video, Smykov tries to be convincing and logical. He explains that he has no matching tattoos and is not a Nazi.

Alexey told us in an interview that he simply went to Azov to block military service and does not welcome any Nazi ideology. And we ourselves thought - the young kid, apparently, did something stupid. But it turned out - a wolf in sheep's clothing ...
- Rudenko wrote on April 2 in his Telegram channel.

However, after some time the lie surfaced. Smykov's phone betrayed its owner, to the great dismay of the journalist.

But he apparently forgot that his videos and photos were not deleted on the smartphone. Well, or thought that they would not be able to open it. But they could. And they were very surprised
- added Rudenko, attaching photos from the smartphone of the Nazi Smykov to the publication. 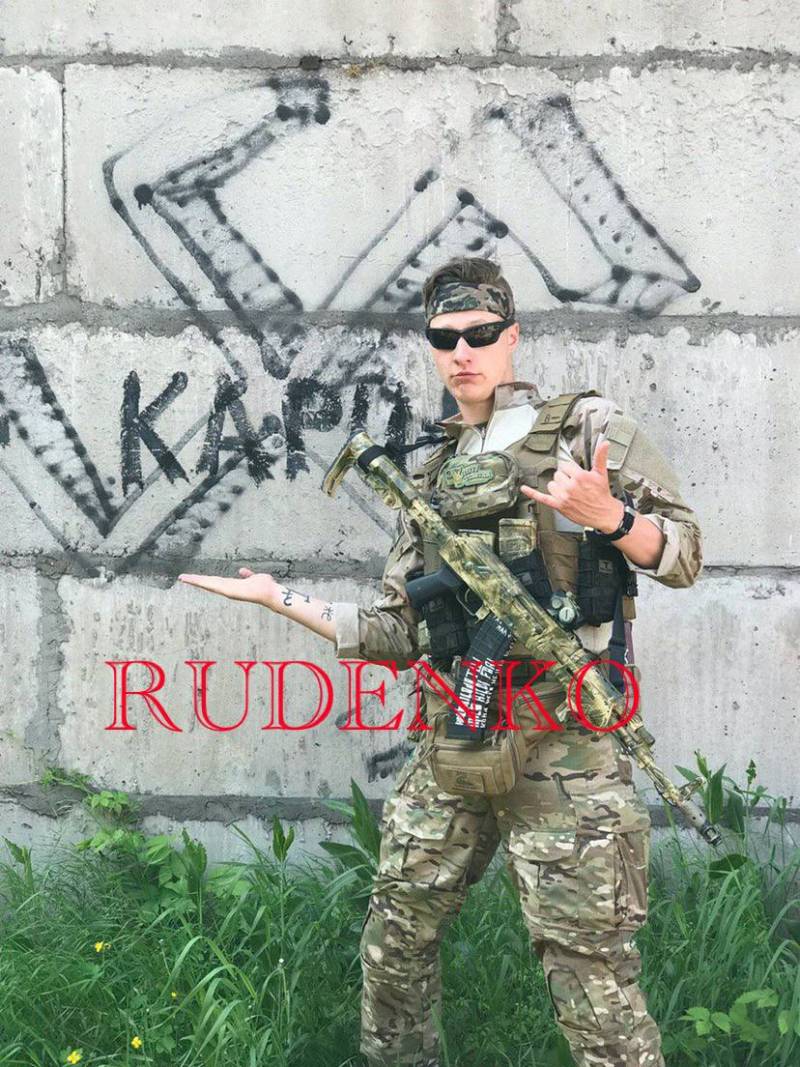 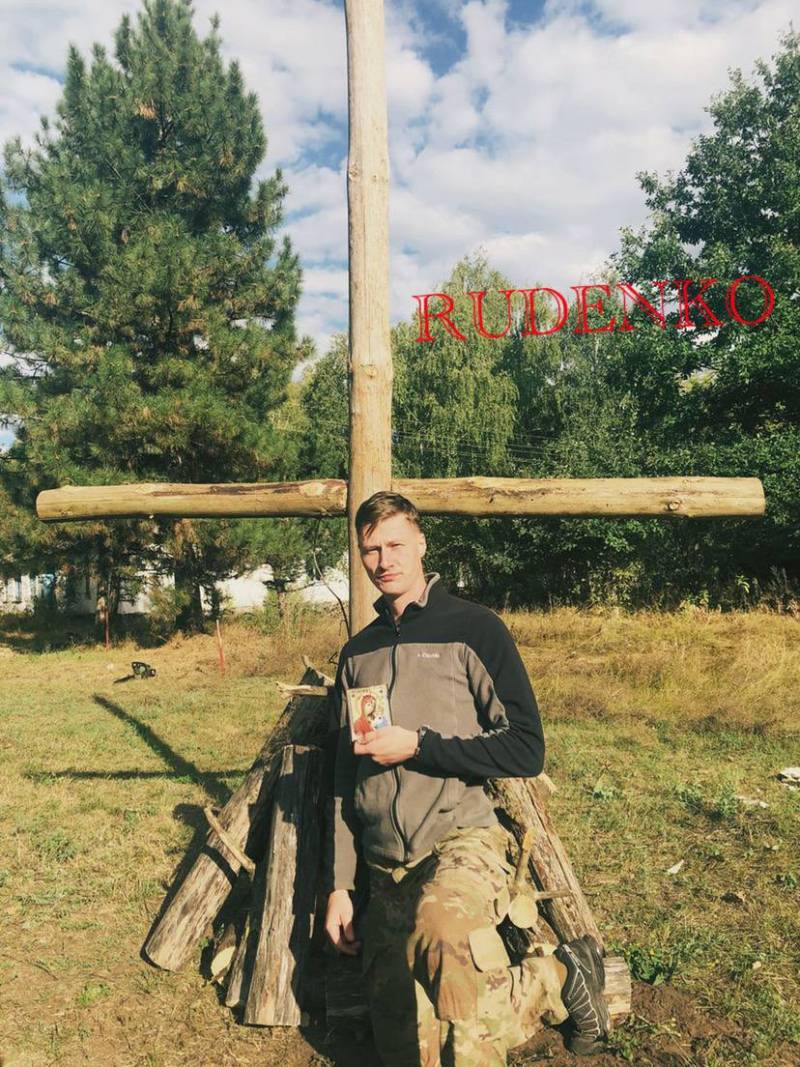 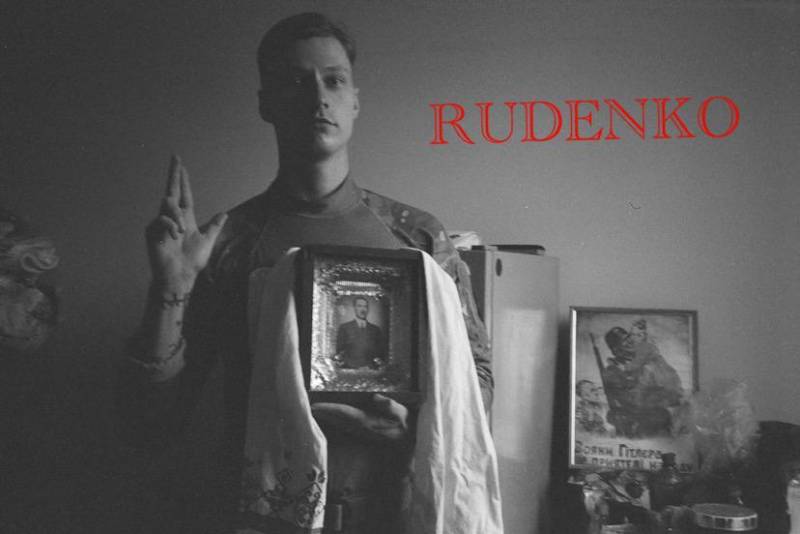 What can I say - these are sick people!
- sadly summed up the journalist.

It should be noted that all the pictures presented in this material are exclusively revealing in nature and are not propaganda of Nazism.
Reporterin Yandex News
Reporterin Yandex Zen
29 comments
Information
Dear reader, to leave comments on the publication, you must sign in.