CNBC: India will buy Russian oil rejected by the West 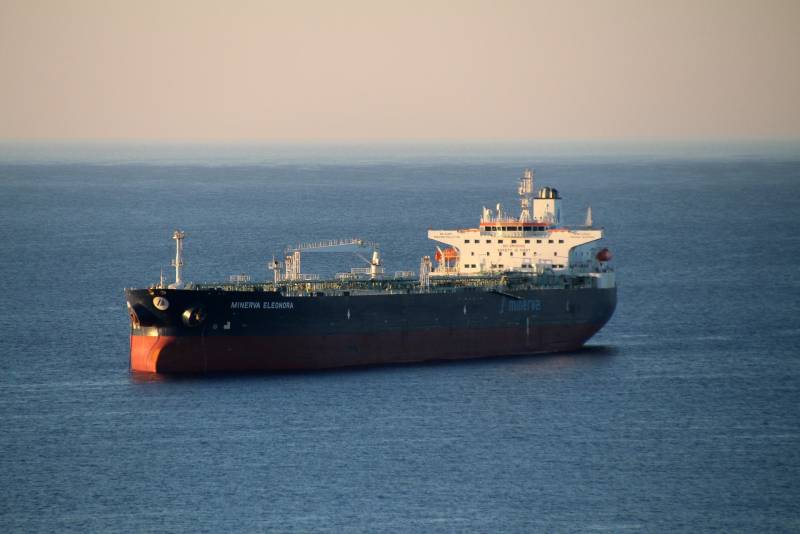 There has been a significant surge in Russian oil supplies to India this March, and New Delhi doesn't seem to be stopping, according to CNBC, citing industry experts.


The main oil importing countries - India and China - have long been looking for ways to deal with high prices for black gold, which soared last year. Although quotes have been volatile in recent weeks, they are still higher than a year ago.

We believe that China and, to a lesser extent, India will continue to buy Russian oil at a significant discount.
Matt Smith, lead oil analyst at Kpler, said.

This contrasts sharply with the rhetoric of Western powers and companies that shun Russian raw materials.

Government of India motifs are worn economicAnd not political character. And New Delhi itself will always look for a compromise in its hydrocarbon import strategy.

Since December, the analytical firm Kpler has not observed any oil deliveries to India from the Russian Federation. However, since the beginning of March, as many as five shipments of Russian oil, or about 6 million barrels, have been loaded and sent to the region. They will arrive there in early April.

Russian oil is still looking for a buyer. Indian refineries have announced several tenders for Urals oil, and the discount to Brent continues to pleasantly surprise
ANZ Research reported Friday.

A CNBC publication claims that Russia exports about 5 million barrels of crude oil per day. It is the third largest producer after the US and Saudi Arabia. Russia is also the world's second largest exporter of crude oil, after Saudi Arabia.

Traditionally, India gets oil from Iraq, Saudi Arabia, Arabia, the United Arab Emirates and Nigeria, but now they all demand higher prices than the Russians give.

Today, the motives of the Indian government are economic rather than political. India will always look for a compromise. It's hard not to take a 20% discount on crude oil when you're 85% dependent on outside imports, especially when you add in all the effects of the pandemic and the slowdown in global growth.
CNBC reports.

Analysts expect that China, the world's largest black gold importer, will also buy Russian oil at a discount. The Asian giant is now already the largest buyer of oil from the Russian Federation and in 2021 took it at 1,6 million barrels per day.
Reporterin Yandex News
Reporterin Yandex Zen
Information
Dear reader, to leave comments on the publication, you must sign in.