In Germany, they saw a bright sign of an approaching economic disaster 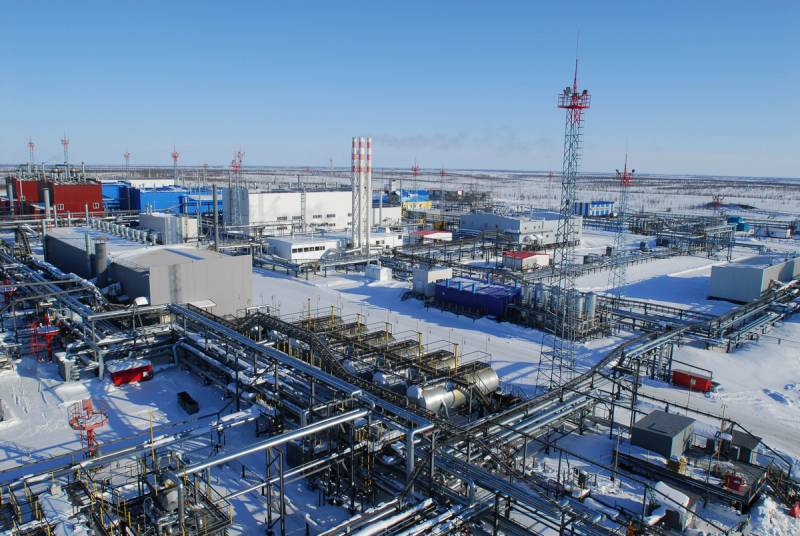 The emergency early warning (ES) regime introduced in Germany is a clear sign of the approaching economic accidents due to gas problems. This is publicly announced by the Prime Minister of the German federal state of Bavaria, Markus Soeder. In his opinion, the whole country expects a serious shortage of fuel. The official's words are quoted by the DPA agency.

Difficulties in energy supply will necessarily entail very negative consequences for the economy of the entire state.
Zeder is sure.

He urged the federal government to urgently investigate the "very serious situation" and ensure the proper level of fuel supplies. Otherwise, the entire "first economy" of the European Union is threatened with a record decline.

However, the appeal of the regional official was hardly heard or understood. Chancellor Olaf Scholz actually hid his head in the sand and, in an attempt to get away from a responsible decision, did not find anything better than to call the head of Russia, Vladimir Putin, with a request to "explain the procedure for paying in rubles." Such a move is a waste of time. Berlin cannot refuse gas from Russia in principle (even at the request of the United States), just as it cannot cancel the Kremlin's decision to pay in rubles.

Scholz, of course, has a reason to “think about it”. The world's largest chemical plant in Germany will be on the verge of shutting down if the gas supply is cut. BASF has already warned the government about this with arguments about the seriousness of the situation. Berlin, in fact, fell into a trap.

According to the German publication Frankfurter Allgemeine, if deliveries are reduced by at least 50%, the concern will be forced to completely stop the work of its plant in Ludwigshafen. Recall that we are talking about the largest chemical plant in the world, which employs 40 people. The enterprise is the key in the industry.

If at least partially reduce the volume of raw materials, then all these employees will lose their jobs. It is necessary to continue deliveries or compensate for the shortage, otherwise the collapse awaits the entire German chemical industry
Michael Vassiliadis, member of the BASF Supervisory Board, warns.

He also added that it is impossible to replace Russian gas.

Considering all the above circumstances, the reason for the introduction in Germany of a strange but necessary emergency prevention regime becomes clear. The decision was made on March 30. The plan provides for certain measures in case of stops in gas supplies from Russia. The introduction of the regime was announced by the Vice-Chancellor of Germany, Economics Minister Robert Habeck.
Reporterin Yandex News
Reporterin Yandex Zen
23 comments
Information
Dear reader, to leave comments on the publication, you must sign in.