Yahoo Readers: "European puppets" will pay for gas in rubles 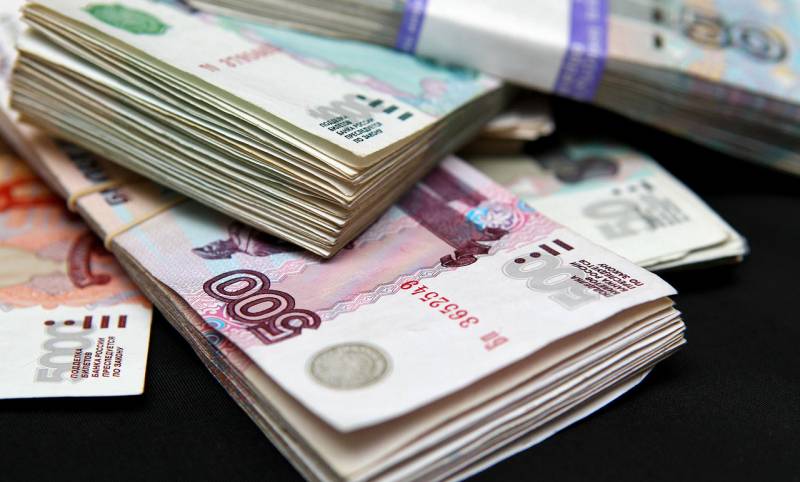 Yahoo Finance readers commented news about another reminder from Moscow for unfriendly states of the urgent need to pay for gas supplies in Russian rubles.

The Russian central bank, the government and Gazprom, which accounts for 40% of Europe's gas imports, must submit their proposals for ruble gas payments to President Vladimir Putin by March 31
- said in a statement.

Translation of comments (selected from some of the 330 responses):

Germany was one of the countries that stole Russian euros in terms of sanctions, and America banned Russia from using dollars. Why does Germany expect to continue paying in currency that can be stolen in a minute? It seems that a simple solution would be to return what has already been stolen. Then Russia will again be able to trust these monetary units
– Reader Rodger Olsen comments on the news.

And which countries do not want to pay rubles for gas? Not the same ones who embezzled Russia's foreign exchange reserves in response to the crisis in Ukraine? Are they now wailing about "breach of contract"?
– Tais publishes his response.

If Europe wants to renegotiate the contract, then Russia can simply turn off gas until everything is settled, and then resume under a new contract. I suspect that once Europe realizes its position, they will claim that it was just a misunderstanding and they will be happy to pay in whatever currency Russia wants. To strengthen its position, Russia will have to cut gas supplies by 5-10% so that Europe understands who is at the helm
Simple Logic replied.

Quote from the article: "Russia asks us to pay in rubles, which we do not have"??? I am sure that the EU will be able to buy rubles from Russia itself very easily.
- RonS responds.

Putin can sell resources to China and India if the price is right. And the industrial base of the EU will perish without a stable supply of Russian resources. We will have to pay a very high price for our arrogance. Did Russia impose sanctions on the US when we invaded/bombed Iraq, Afghanistan, Serbia or Libya?
mike writes.

If they want gold, send them gold. And don't try to pay them in such a way that you will then confiscate all their money. The reputation of the US dollar was built for 100 years, and the Democrats brought it down in five
Magnum states.

If the sanctions work, then why are we now begging for oil from Iran and Venezuela? In the world market, there is always an available market for goods, a black market or whatever. Just send the required request to China or India. The craziest thing about it all is that we ourselves have the oil and gas to reverse the current trend, but this administration is paralyzed by its own climate change demagogy.
the American AK responded.

This is what happens to European puppets when they let the US run their lives. They must decide to grow up and stop being children. Pay in rubles or discuss it with your American hosts
CEJ pointed out.
Reporterin Yandex News
Reporterin Yandex Zen
7 comments
Information
Dear reader, to leave comments on the publication, you must sign in.