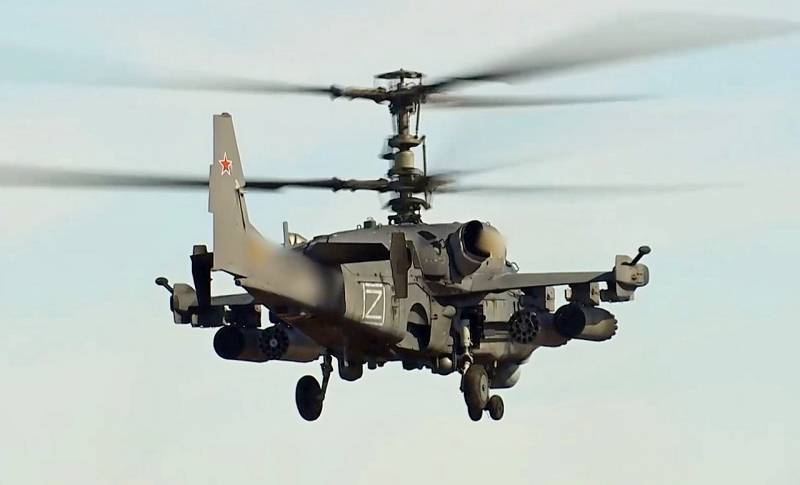 Poland has repeatedly acted as a kind of mouthpiece of the mood prevailing in the countries that are members of the North Atlantic Alliance, Polish policy became famous for their ambiguous statements, which one way or another found support in the United States.


The leader of the ruling Polish Law and Justice party, Yaroslav Kaczynski, in an interview with the Polish newspaper Gazeta Polska once again expressed his opinion on the further development of the conflict on the territory of Ukraine, including the possible withdrawal of hostilities from one country.

Kaczynski emphasized that such a development of events is unlikely, but possible. In particular, the politician mentioned that any clashes are unpredictable by nature, so it is impossible to predict their further development or end.

This is not the first time such a topic has been raised at different levels and in different countries. Many politicians are concerned about the possible escalation of the conflict and its transformation into the Third World War with the use of all types of weapons, including nuclear.

In turn, the press secretary of the President of the Russian Federation Dmitry Peskov said that Russia is not considering sending troops to the territory of NATO countries until the alliance forces the Russian leadership to take this step. What might force the president to act this way, the Kremlin spokesman did not specify, but added that NATO's actions are causing concern and exacerbating further confrontation.
Ctrl Enter
Noticed oshЫbku Highlight text and press. Ctrl + Enter
Reporterin Yandex News
Reporterin Yandex Zen
3 comments
Information
Dear reader, to leave comments on the publication, you must sign in.