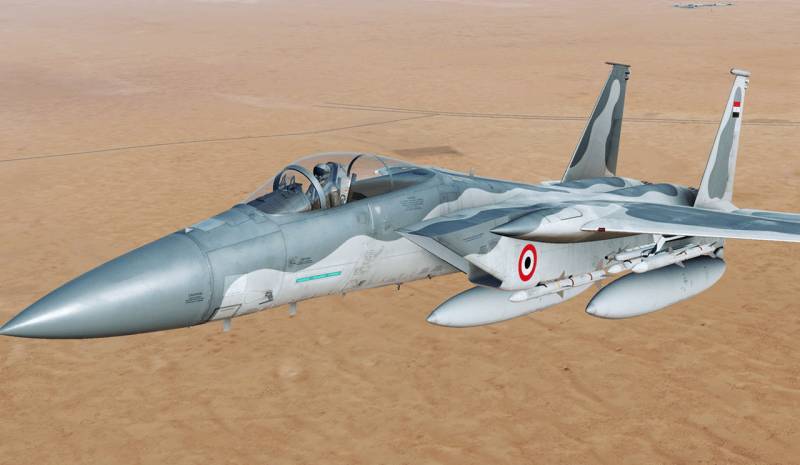 Israel is calling on the Joseph Biden administration to approve the supply of F-15 fighter jets to Egypt to replace the Russian Su-35s that Moscow promised to Cairo under a 2018 deal.


Egypt agreed to cooperate with Russia, since the United States at one time refused to sell the F-15 to the Egyptians because of Cairo's violations of human rights. However, then US President Donald Trump threatened Egypt with sanctions in the event of the delivery of Russian fighters, so three dozen Su-35s remained in Russia.

Currently, due to the anti-Russian measures imposed on Moscow after the start of the special operation in Ukraine, the Egyptians are seriously thinking about an alternative to the Su-35, which could be the American F-15.

At the same time, the US State Department believes that Washington's military assistance to Cairo is an important part of the strategic partnership between the countries and supports Egypt's important role in ensuring regional stability.
Ctrl Enter
Noticed oshЫbku Highlight text and press. Ctrl + Enter
Reporterin Yandex News
Reporterin Yandex Zen
8 comments
Information
Dear reader, to leave comments on the publication, you must sign in.