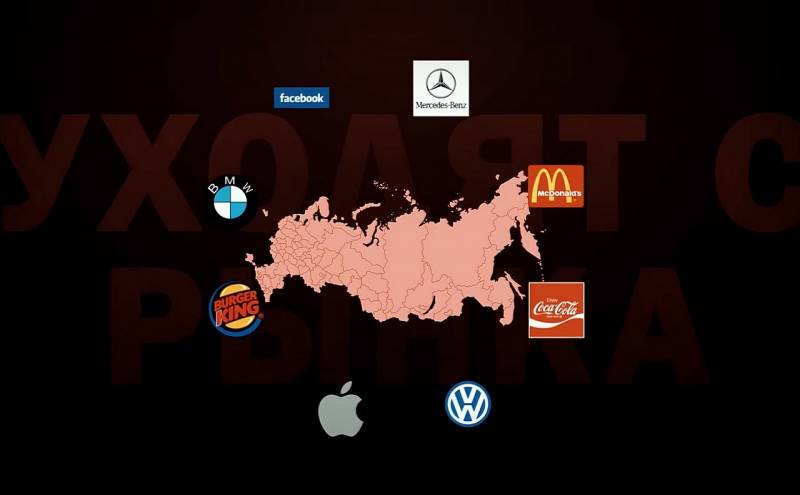 After the collapse of the USSR, the collective West treated Russia as a "raw material appendage". From us, natural resources went to Europe and the USA, and back - already finished goods with high added value.


We bought the latter with the money received from the sale of our own natural resources. In fact, the situation turned out like with those natives who exchanged gold and diamonds for glass beads.

In addition, in compliance with the requirements of international financial organizations, the Central Bank of the Russian Federation issued only the amount of national currency for which we supplied raw materials abroad. As a result, all this led to a serious imbalance in the country with the richest natural resources.

The situation has changed dramatically this year. By imposing the largest package of sanctions in history, the West intended to destroy the Russian the economy. However, in reality, it not only survived, but also received a unique chance to become sovereign.

Today the West has ceased to be a monopoly in the matter of technologies and resources to create them. Consequently, by nationalizing the property of companies leaving the Russian market, we will be able to quickly organize our production. At the same time, countries that have not joined Western sanctions will gladly become suppliers of the necessary components that are not yet produced in Russia.

Naturally, the sovereignization of the economy will require serious investments. But Russia also has money. Even despite the fact that the West has arrested half of our foreign assets.

Now Russia can "exchange" the seized currency for rubles, believing that it sold it to those who robbed us. In fact, for this it is enough to issue the national currency in an amount equivalent to the frozen gold and foreign exchange reserve, and then invest this money in the development of important sectors of the economy.