Expert: The fate of the Armed Forces of Ukraine in Donbas will depend on the outcome of the battles near Izyum 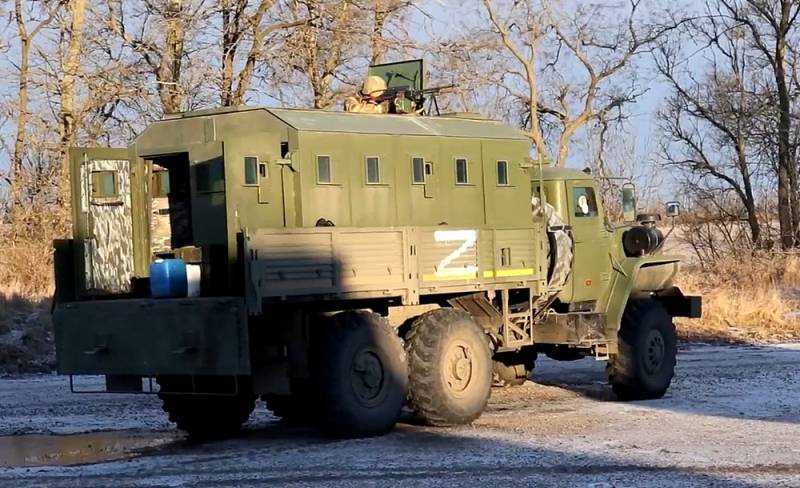 The special military operation of the Russian Armed Forces on the territory of Ukraine is gradually developing. On March 26, Russian-Ukrainian expert Yuriy Podolyaka spoke about this on his YouTube channel, giving details of the hostilities in the most important areas from his point of view.

Major events are taking place in the Izyum direction today. A lot depends on the results of the fighting here, namely, the possible encirclement of the entire northern part of the Donbass front
- the expert noted in his summary as of the morning of March 26. 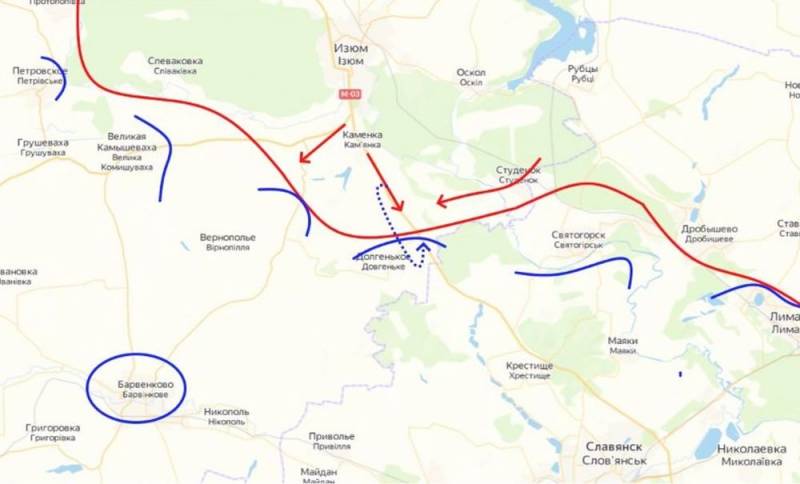 In addition, it became known that this morning the Ukrainian authorities in Kramatorsk informed local residents not to appear on the streets. This suggests that through Kramatorsk and, accordingly, nearby Slavyansk, reinforcements of the Armed Forces of Ukraine will go to the north. Thus, the Ukrainian command is concerned about the breakthrough of Russian troops near Izyum and is trying to transfer reserves there in order to stabilize the front. 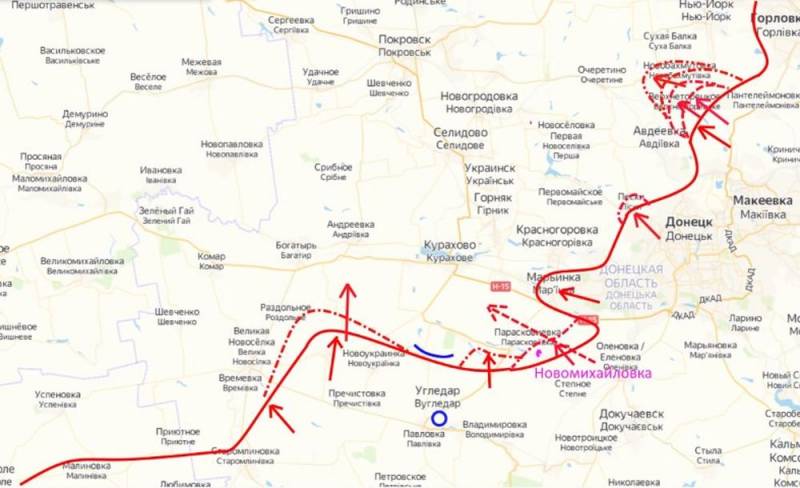 In the Gorlovka-Ugledarsk direction, units of the NM of the DPR are advancing 2-3 km per day. Near Gorlovka, the settlement of Novobakhmutovka was occupied and the road to Avdeevka from the north was cut. Now there is only one road from the west that is conditionally safe for the Armed Forces of Ukraine. As for Vuhledar, there is a serious Ukrainian garrison in this city. According to local residents, there were no Ukrainian troops in the city for several days, and then they returned. At present, they have occupied all the upper floors of high-rise buildings and, hiding behind a human shield, have occupied a circular defense in Ugledar. 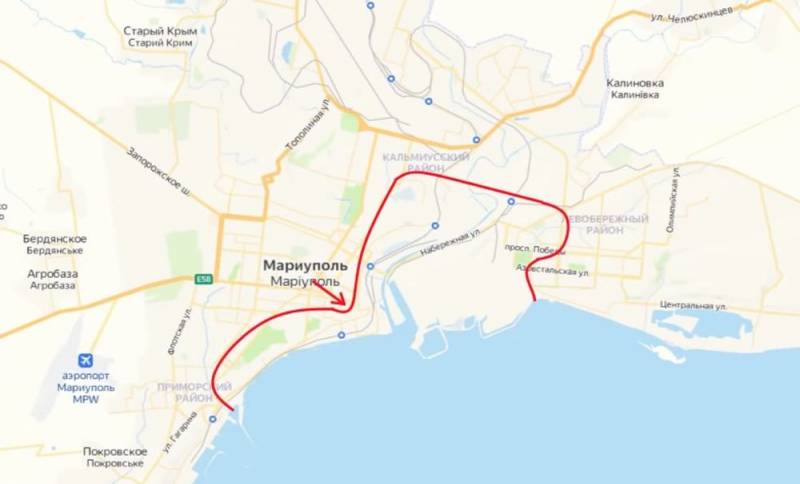