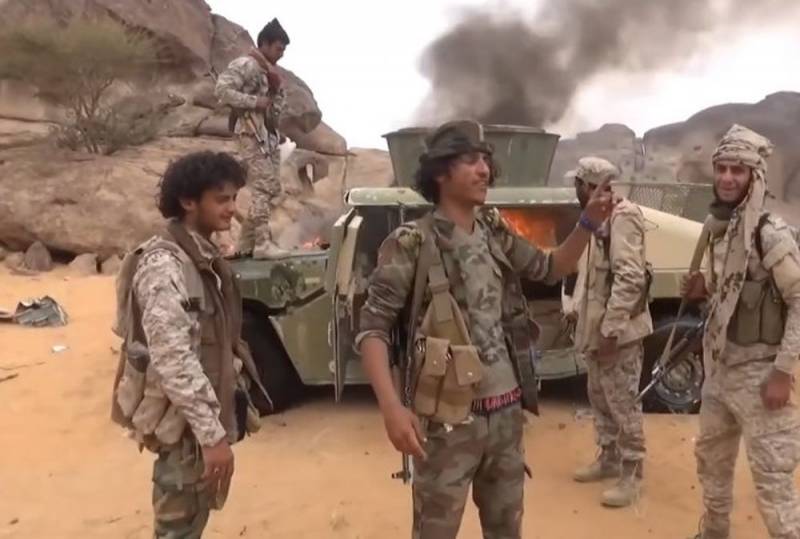 Over the past day, the Yemeni Houthis carried out 16 attacks using missiles and UAVs on various objects in Saudi Arabia, most of which were related to energy, production, transportation, storage, processing and export of oil. After that, the Arab coalition, led by Riyadh, launched a new military operation against the Houthis, trying to protect their energy infrastructure from subsequent attacks. This was reported on the morning of March 26 by the Saudi state media.


The Saudi Arabian Air Force carried out airstrikes on the Houthi capital Sana'a and the key port city of Hodeidah. At the same time, the international community was informed from Riyadh about possible problems with the implementation of oil contacts. 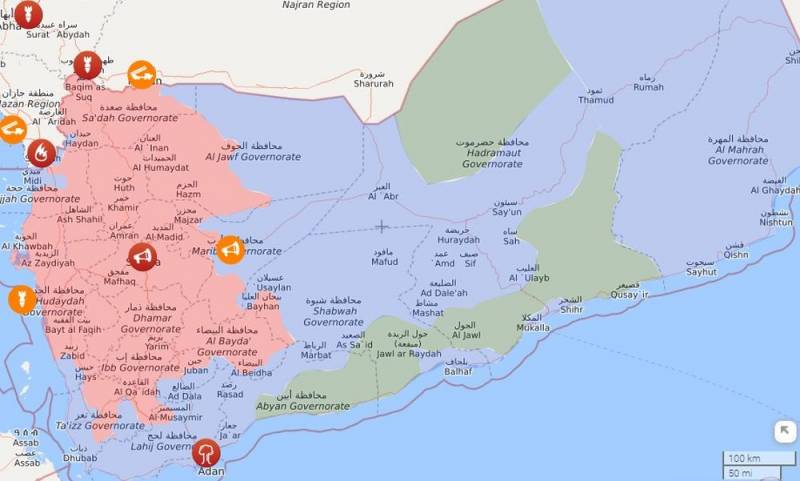 It should be noted that the Arab coalition, before the start of the next operation, said that it was trying to protect global energy sources and supply chains. At the same time, she asked the people of Yemen to stay away from the military and oil facilities of the Houthis, which will be attacked. At the same time, it was emphasized that civilian objects would not be hit. 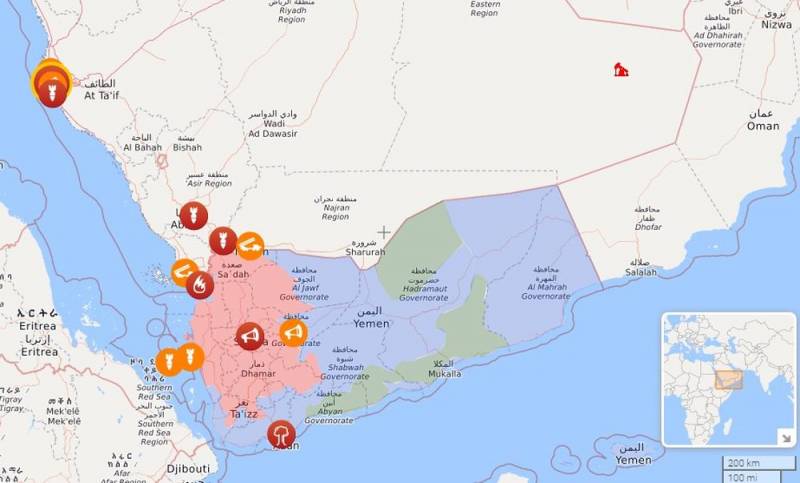 Earlier, Saudi Arabia reported that the oil distribution terminal in the north of Jeddah (Red Sea coast) and the Al-Mukhtara power plant in the Jizan region were attacked by the Houthis. The attacks come after Saudi Arabia's largest simultaneous public execution in modern history of 82 people, including three Yemeni prisoners of war. Now Riyadh is calling for a meeting of the UN Security Council because of the activities of the Houthis.


We remind you that a civil war has been going on in Yemen since 2014. The Arab coalition intervened in the conflict and is fighting the Houthis because they are Shiites supported by Iran. Note that the unification of Yemen - the merger of the Yemen Arab Republic (North Yemen) and the People's Democratic Republic of Yemen (South Yemen) by peaceful means into a single state of the Republic of Yemen took place on May 22, 1990. 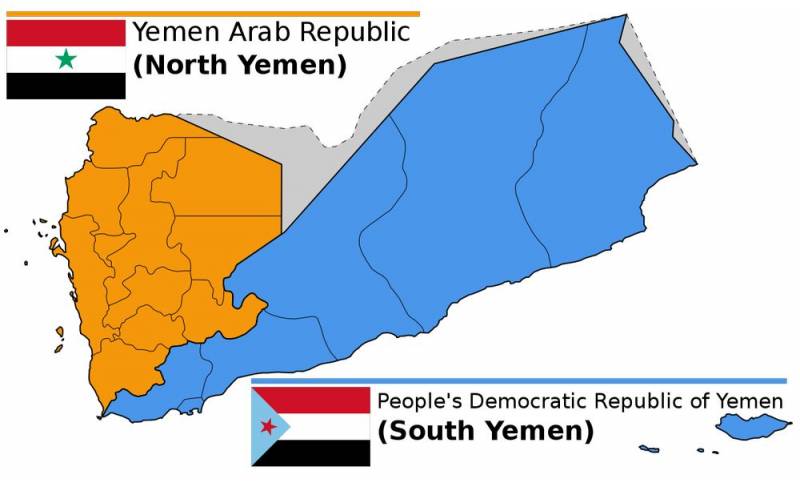