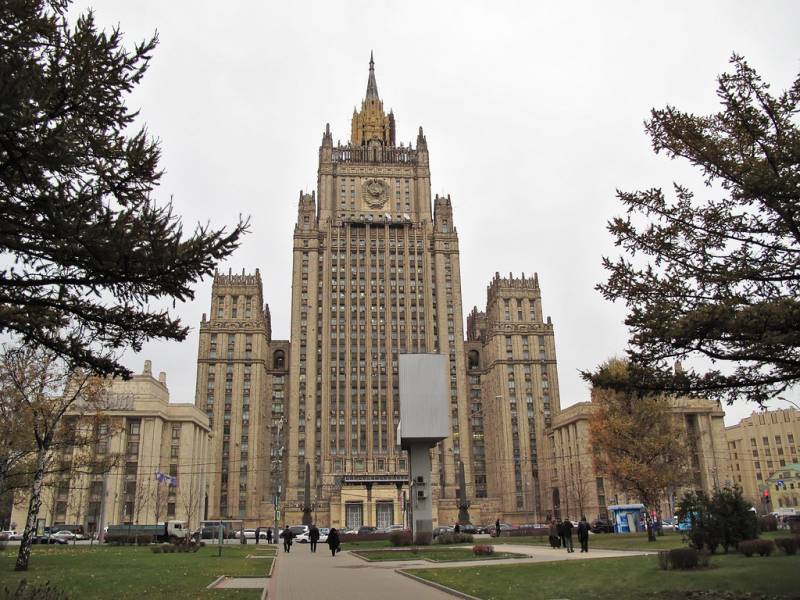 The head of the Russian Foreign Ministry, Sergei Lavrov, said on March 25 at a meeting of the board of trustees of the Gorchakov Foundation for the Support of Public Diplomacy that the West is conducting policies sanctions "lawlessness" against Russia.

At the same time, the head of the Russian Foreign Ministry stressed that the term "total war", which was used in Germany in the 30s and 40s, is now often used by European politicians. Implementing its plans to destroy the Russian Federation, the West uses sanctions designed to destroy the economy country. By acting in this way, Europe and the United States have moved far away from democracy and respect for human rights - the values ​​that are usually placed at the forefront of Western civilization.

Thus, according to the minister, Western countries are doing everything to preserve and strengthen the unipolar world by containing Russia. At the same time, most states are interested in equal cooperation and sovereign equality.

The West rudely tramples on it and imposes its superiority on everyone ... However, all its attempts are doomed to failure
Sergey Lavrov believes.

In addition, the Russian Foreign Minister considers it necessary to raise the topic of American laboratories for the creation of biological weapons on the territory of Ukraine and other post-Soviet countries in the UN Security Council.

The Pentagon is actively creating military biological laboratories, the activities of which are not always known even by the country where these US military facilities are located.
- the head of the Russian Foreign Ministry expressed concern.