Why Zelensky invites Putin to senseless talks in Jerusalem 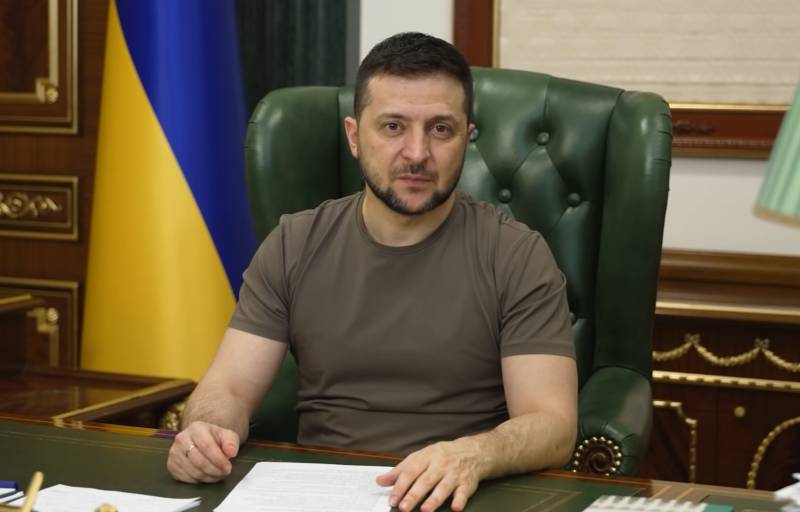 The head of Ukraine, Volodymyr Zelensky, is tirelessly calling Russian leader Vladimir Putin for personal talks. Perhaps this is one of the reasons why several rounds of meetings of Russian-Ukrainian delegates in Belarus did not bring any success at all: in this way, Kyiv defiantly demonstrates and convinces of the need for communication between heads of state.


This question implicitly permeates political Wednesday around the world, some countries decided to take political "points" from this event. Turkey (repeatedly) and more recently Switzerland have already offered to mediate to provide a platform and organize negotiations. But Zelensky liked Israel's proposal more. Prime Minister Naftali Bennett has already spoken to both Putin and Zelensky, but so far the meeting is far from being even announced.

Mr. Prime Minister is trying to grope for a negotiation path with Russia. We appreciate every effort. In this sense, Jerusalem is a good place to achieve peace.
- President Zelensky said in another televised address to the nation on the night of March 21.

However, the artificial "expansion" of the geography of the possible venue for the bilateral summit only exacerbates the situation and does not resolve the issue. Neither Moscow nor Kyiv are ready to meet, since there are no preliminary agreements and not a single point of contact has been agreed upon, according to which the presidents could sign the final document.

The thing is that Zelensky does not want peace, instinctively realizing that a truce is mortally dangerous for him personally. The fugitive head of state has become a hostage to the image of the “president of the war”, during which he is popular, has significance and weight. Without war, without conflict, he is an obvious loser, a puppet of the oligarchs and a weak manager. After the war arranged and set on fire by him more and more, the comedian from politics will simply disappear. Therefore, the fact that Zelensky is inviting Putin to Jerusalem for some talks with an unclear purpose and without prepared framework documents can only be regarded as an informational occasion for another online video, since there is simply no other meaning to the fugitive leader’s appeal.

Zelensky also rejected the idea of ​​holding talks in Ukraine, Russia or Belarus. Any proposals in this vein, the head of Ukraine called "non-constructive." But Jerusalem, or rather Israel, according to Zelensky, "has its own interests." Which, as stated, Kiev is aware of. Asking why Israel, as a place for negotiations, is “more constructive” than, for example, Belarus, does not make sense even as a rhetorical question. Now all Zelensky’s hope is on the Kremlin, which will thereby save his career by continuing the operation, if only because the negotiations have reached an impasse. Such a decision completely suits the current head of the neighboring state.
Ctrl Enter
Noticed oshЫbku Highlight text and press. Ctrl + Enter
Reporterin Yandex News
Reporterin Yandex Zen
11 comments
Information
Dear reader, to leave comments on the publication, you must sign in.