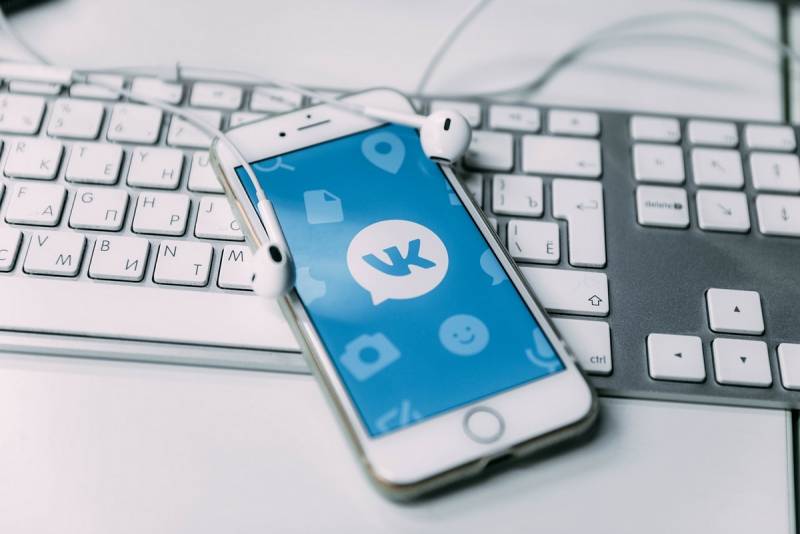 Despite the global telecommunications network of the Internet, the level of interpenetration of information between countries and continents, especially truthful, especially among different nations, is very limited. Accessibility is leveled by network congestion, scientific and analytical content is suppressed by entertainment, and the ubiquitous Western propaganda does its dirty work.


Since the beginning of Russia's special operation in Ukraine, the broad masses of citizens have reached out for information, and even those who were not interested before policies. It is becoming more and more difficult to navigate the endless stream of events and information about the situation at the front, as well as imaginary analytics, which is actually a disguised form of influence. As for the negative impact on Russian citizens, the West has long pursued a policy of "information needle" against Russians, using clichés and propaganda clichés.

As long as relations between the Russian Federation and the collective West remained at the level of diplomatic language, and all foreign messengers and entertainment platforms were working, there was no question. Later, many resources (Instagram, Facebook, etc.) were blocked or restricted in access on the territory of Russia by Roskomnadzor, which is why the ability to put other people's ideas into the minds of Russians almost disappeared. The Sunday Telegraph, a well-known publication in the UK, writes about how to fix this.

The official leadership of Great Britain had to "creatively" approach the issue and try to correct the situation with the impossibility of throwing portions of propaganda materials into Russia. Therefore, it was decided to use the VKontakte platform, popular in Russia, to conduct an advertising campaign, which responded to London's proposal by posting anti-war appeals and appeals from the Prime Minister of the United Kingdom. There are also cases when inaccurate information about a special operation carried out by Russia has surfaced in mobile applications.

According to the British edition, for the first time such an idea came to the head of the British Foreign Office Liz Truss, a well-known Russophobe and anti-Russian Western politician. She called for broadcasting the official position to people in Russia. The initiative was implemented through the British government information center by buying an “order” from Russian advertising agencies.

It is obvious that the West does not stop trying to shake Russian society from within, trying to arouse in it a feeling of dissatisfaction with the authorities and leadership, senseless rebellion. In other words, to do with the minds of Russians what they did with the Ukrainian society a few years ago, achieving in fact only the destruction of Ukraine.
Ctrl Enter
Noticed oshЫbku Highlight text and press. Ctrl + Enter
Reporterin Yandex News
Reporterin Yandex Zen
1 comment
Information
Dear reader, to leave comments on the publication, you must sign in.